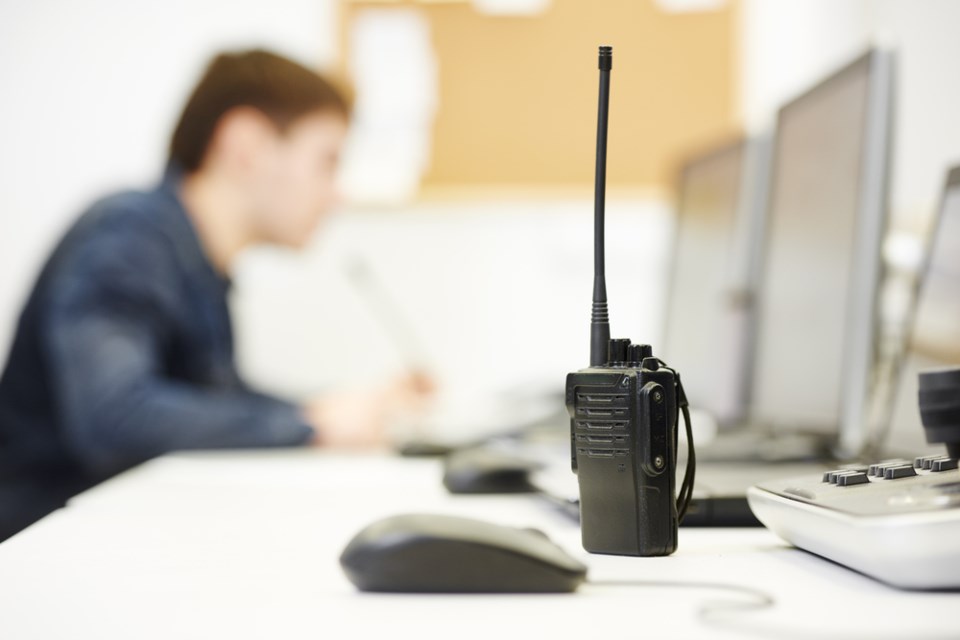 All transmissions will now be digitally encrypted.

“The P25 Voice Radio System is state-of-the-art technology that will benefit not only Emergency Services in Waterloo Region but the community as a whole,” WRPS Chief Bryan Larkin said in a release. “This modernized voice radio system will increase officer safety, confidentiality and operational security.”

In addition to police, fire departments in the region are also using the new system, with more regional agencies joining in the months to come.

The total cost of the new P25 Voice Radio System is approximately $30 million.