Windsor Police search for teen with connections to Waterloo Region 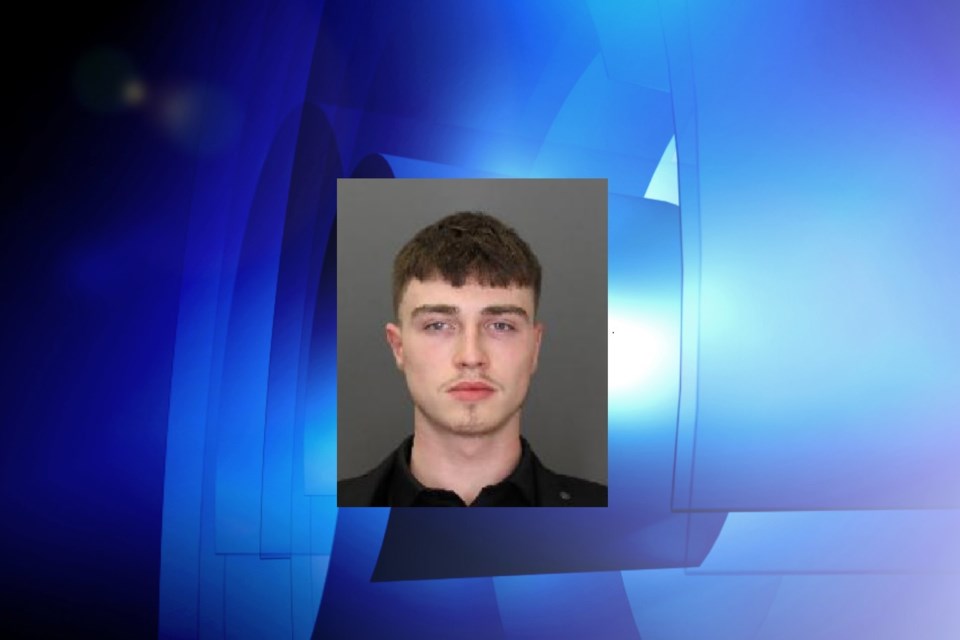 Windsor Police say they're on the lookout for a man with ties to the Kitchener-Waterloo area.

Police say on April 14 at around noon, they responded to a business located in the 3000 block of Dougall Avenue in Windsor, for a report of a person with a firearm.

Police were able to identify the suspect through surveillance footage and went to arrest him.

The suspect fled in a red Honda CRV.

The suspect vehicle has since been located in another jurisdiction and was seized for further investigation.

Chad Coupe, 19, of London, ON is wanted for the following charges:

He is considered armed and dangerous. If you see him, do not approach.

Coupe is described as being a white man, about six feet tall, 145 lbs, medium build with brown hair and blue eyes.