A driver has been charged with operating an unsafe vehicle
Apr 6, 2021 10:40 AM By: KitchenerToday Staff 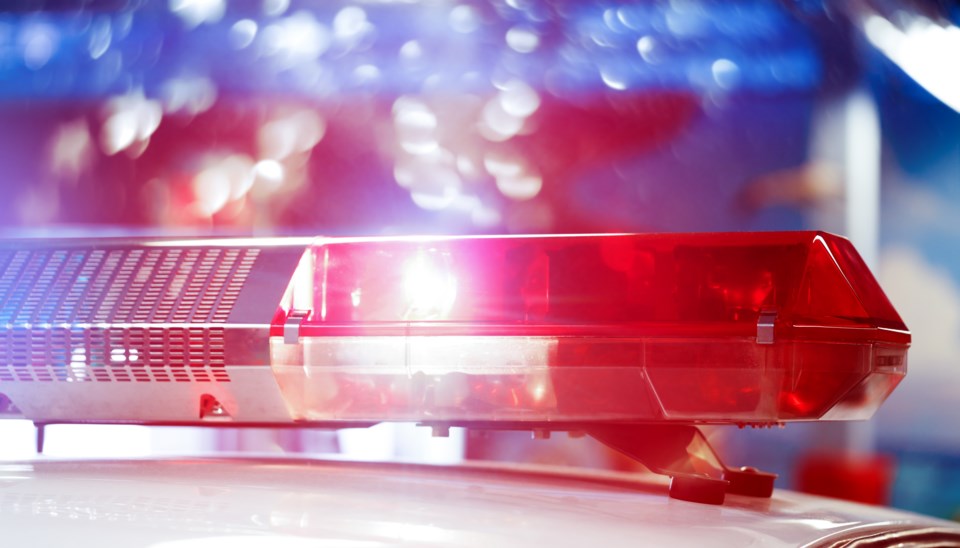 Through investigation, police determined a Dodge Ram pickup truck was travelling west towards Listowel when the front passenger side wheel became detached, causing the vehicle to lose control, cross over the center line and strike a Honda travelling east.

Due to the force of the collision, the Dodge pickup truck was then forced back into the east-bound lane and struck a Chevrolet. The detached tire travelled further and struck a fourth vehicle. Three vehicles suffered significant damage due to the collision.

The female driver of the Honda was transported to hospital for precautionary reasons.

The driver of the pickup truck, a 22-year-old Palmerston male, was charged with Operating an Unsafe Vehicle.

Waterloo Regional Police would like to remind the public to get their tires checked and retorqued after any tire installations on their vehicles.