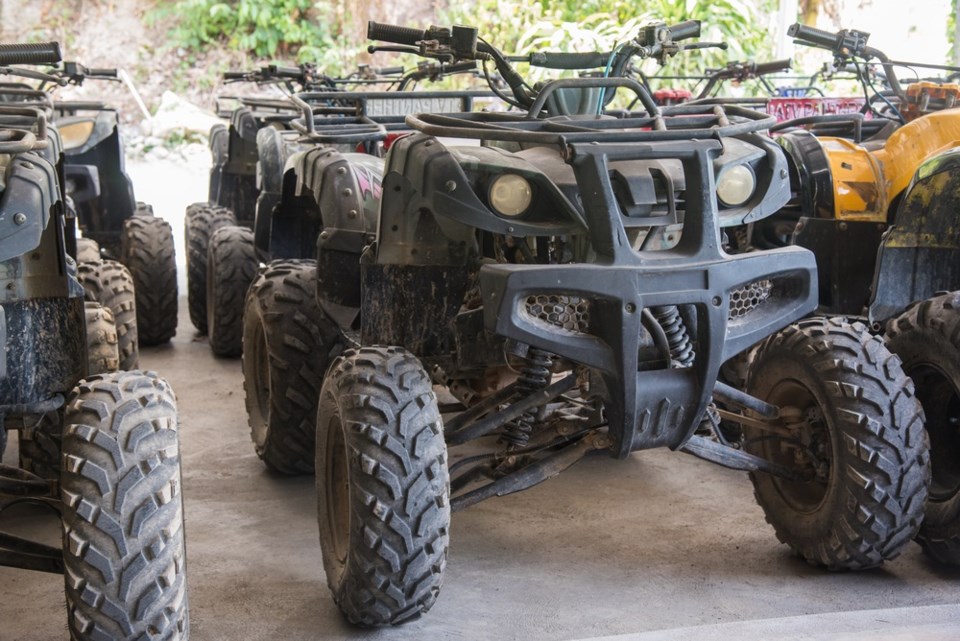 Police say two teenage boys were hurt in an ATV crash over the weekend.

It happened around 7:30 p.m. Saturday in the area of Maryhill Road in Woolwich Township.

Police say the boys missed a turn, colliding into trees.

The driver was taken to a hospital in Hamilton, the passenger was treated at a local hospital and later released.

Police say the boys had permission to be on the property and were being supervised at the time of the incident.

They were also both wearing proper safety equipment and speed is not believed to be a factor in the collision.