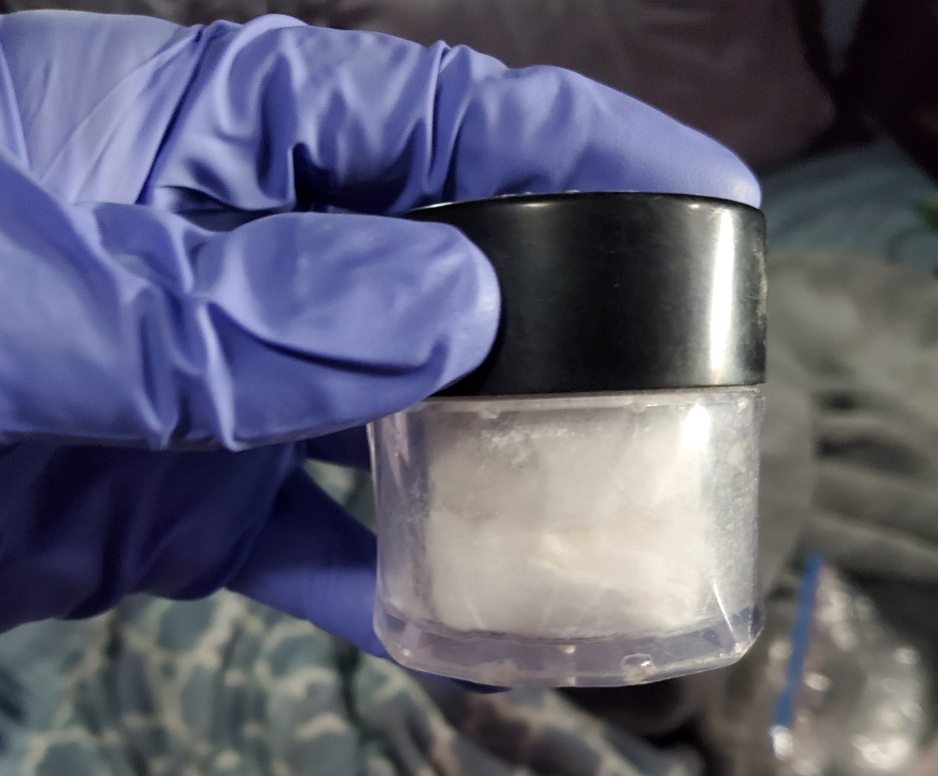 Two residents of Cambridge are facing charges following a drug bust in the city.

Late Thursday afternoon, a search warrant was executed at a residence on Lena Crescent.

A 30-year-old man and 33-year-old woman are facing several drugs and weapons-related charges, including possession for the purpose of trafficking.