A search warrant was carried out at a Kitchener hotel on Wednesday
Jun 10, 2021 1:30 PM By: KitchenerToday Staff 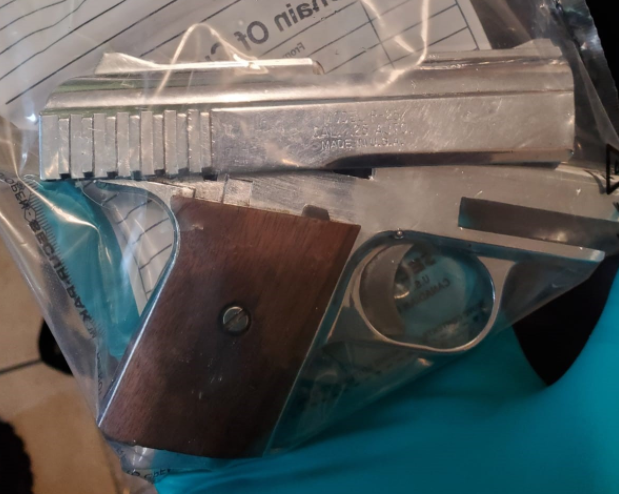 Two people are facing charges following the execution of two search warrants at a Kitchener hotel on Wednesday. The Drugs and Firearms Team of Waterloo Regional Police was assisted by the Emergency Response Team.

Police also say the warrants were in connection to an alleged drug trafficking investigation.

Officers seized a prohibited handgun, suspected cocaine, and fentanyl, along with other weapons, Canadian currency, and other drug paraphernalia.

A pair of Kitchener residents - a 32-year-old man and 43-year-old woman - face firearm and drug-related charges.