Tools targeted during break and enters at three Kitchener businesses 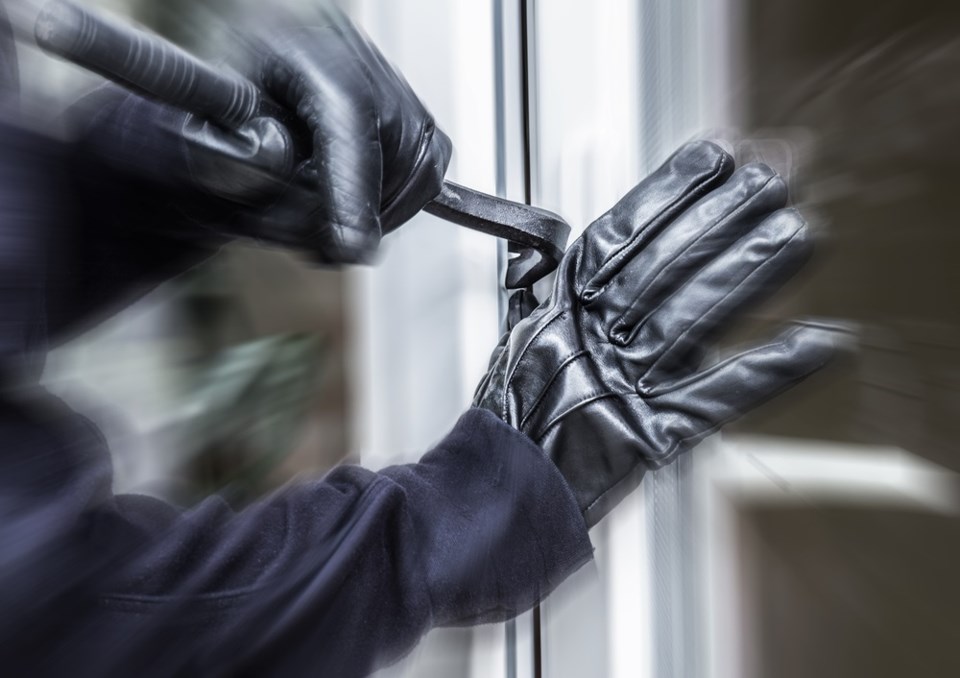 Police are investigating a series of break and enters at three Kitchener businesses.

They were first alerted to one on Ardelt Avenue, late Wednesday evening, after receiving a call from an alarm company. Upon arrival, police noticed signs of forced entry and determined tools were stolen from the business.

Officer later determined two other businesses, one on Victoria Street North, the other on Bleams Road, were also broken into. In both incidents, tools were also stolen.

It's also believed the two suspects were involved in a theft from a vehicle on Wabanaki Drive. Again, tools were stolen.