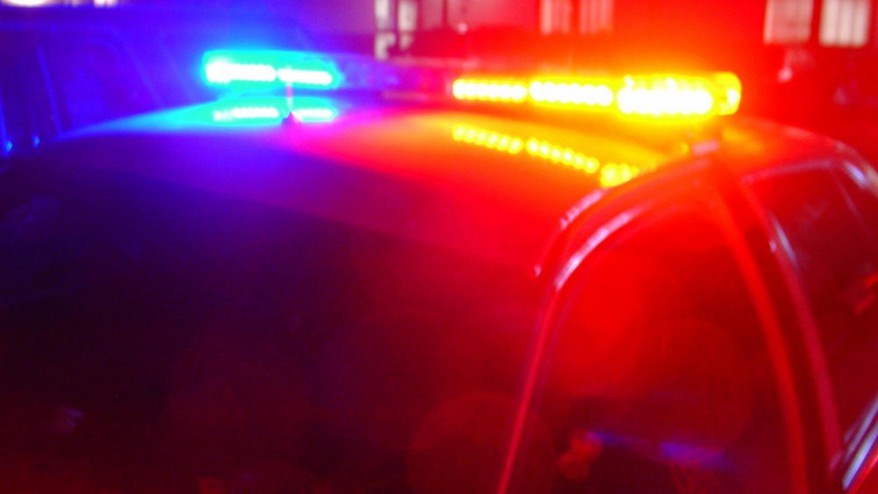 Waterloo Regional Police are investigating after an alarming incident in The City of Cambridge.

Three suspects reportedly tried to break into a home, while a family was inside.

Police were alerted, and the suspects fled the scene prior to their arrival.

Anyone who may have seen suspicious people or vehicles in the area at the time are asked to call WRPS or Crime Stoppers.