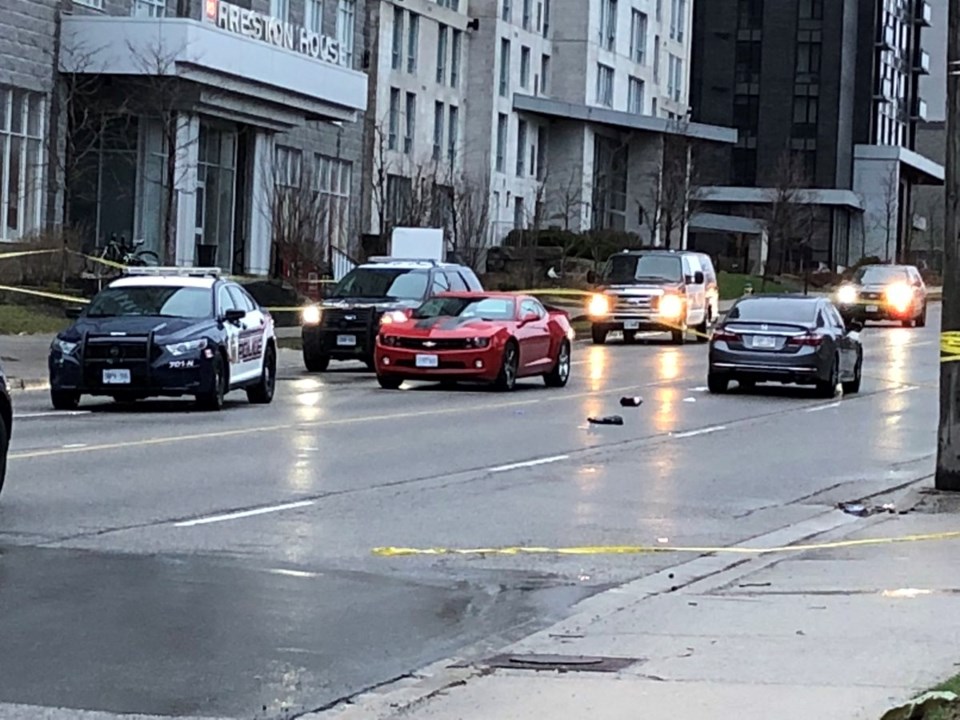 The Special Investigations Unit has cleared an officer with Waterloo Regional Police in a crash that left two men injured.

Around 3 a.m. on April 20, police received a call reporting gunshots and that people were fighting in the area of King Street North and Hickory Street West in Waterloo.

The SIU says an officer, who was traveling on King Street came upon two individuals on the road and struck them with the front of his cruiser.

A 26-year-old man suffered serious injuries and was transported to Hamilton General Hospital, while a 22-year-old man was treated for non life-threatening injuries at a local hospital.

The Interim Director of the Special Investigations Unit said he was unable to reasonably conclude that the officer committed a criminal offence.

The SIU is an arm's length agency that investigates reports involving police where there has been death, serious injury or allegations of sexual assault.