Waterloo Regional Police say, with all the confusion surrounding what is and isn't allowed under the new stay-at-home rules, they plan to start by prioritizing education over enforcement
Jan 13, 2021 12:25 PM By: KitchenerToday Staff 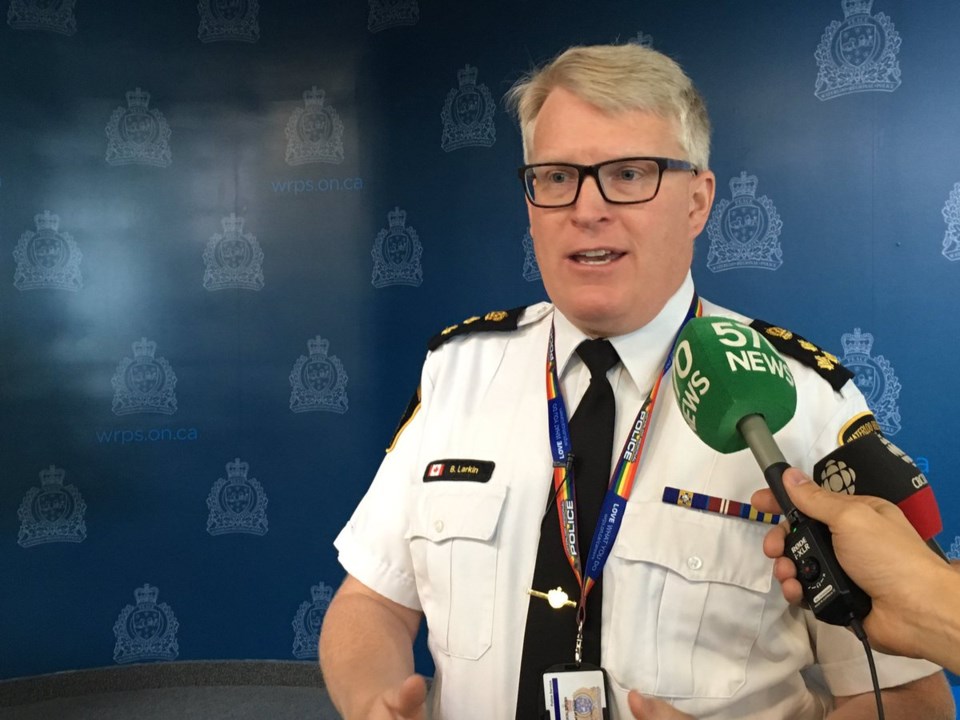 Ontario's new stay-at-home order is set to kick in at a minute past midnight but there are still a lot of questions swirling when it comes to enforcement.

The province has said enforcing the new rules will be up to provincial and local police, bylaw officers, and provincial workplace inspectors but it still seems what is and isn't within the rules is being left up to officers' discretion.

"One of the things that we'll be awaiting and we're currently awaiting is some more distinct instructions on some of the changes, some definitions around who's deemed essential and non-essential because there are some questions in the law enforcement and policing community about what exactly that means," Larkin said.

Larkin however also says, when you boil everything down, the overall message isn't really changing.

"We're encouraging people to travel for essential trips, whether that be for medical care, for pharmaceuticals, and/or the necessities of life," said Larkin. "So we're asking people to reduce leisurely and recreational trips, and non-essential trips."

When it comes to traveling to and from work, Larkin says he's hoping to get some more specific guidance about who is and isn't considered 'essential'.

"Including myself," he said. "Obviously I travel to and from my residence to my workplace daily but I'll be looking at whether or not, you know, is a chief deemed essential and am I required to stay at home or come to work?"

"I want to make sure I'm also adhering to our legislation."

So with all this uncertainty swirling, Larkin says he has no intent bringing the hammer down right out of the gate.

"This is an uncharted territory and from a policing perspective, we've been learning all along," said Larkin. "And we also recognize that some of the messaging, at times, is maybe in conflict with some of the previous messaging."

"My philosophy as the Chief has really been around the four 'E's, I believe that we educate, we explain, we engage our community and, as a last resort, we enforce."

During a media briefing on Thursday, Larkin confirmed residents aren't going to be pulled over to check if they are out for an essential reason, and will be taking a complaint-based empathetic approach.

He also confirmed anyone who doesn't have an address or a roof over their head will be exempt from the order, and will continue to work with shelters to help our region's most vulnerable.

Larkin added they will be targeting people who are overtly disobeying the order, putting residents and the health care sector at risk.

He said they will exercise the four 'E's, and for those that are non-compliant and get to the enforcement stage, fines start at $750.