The shots were reportedly fired in the area of King Street and University Avenue
Apr 19, 2019 7:55 AM By: Cali Doran 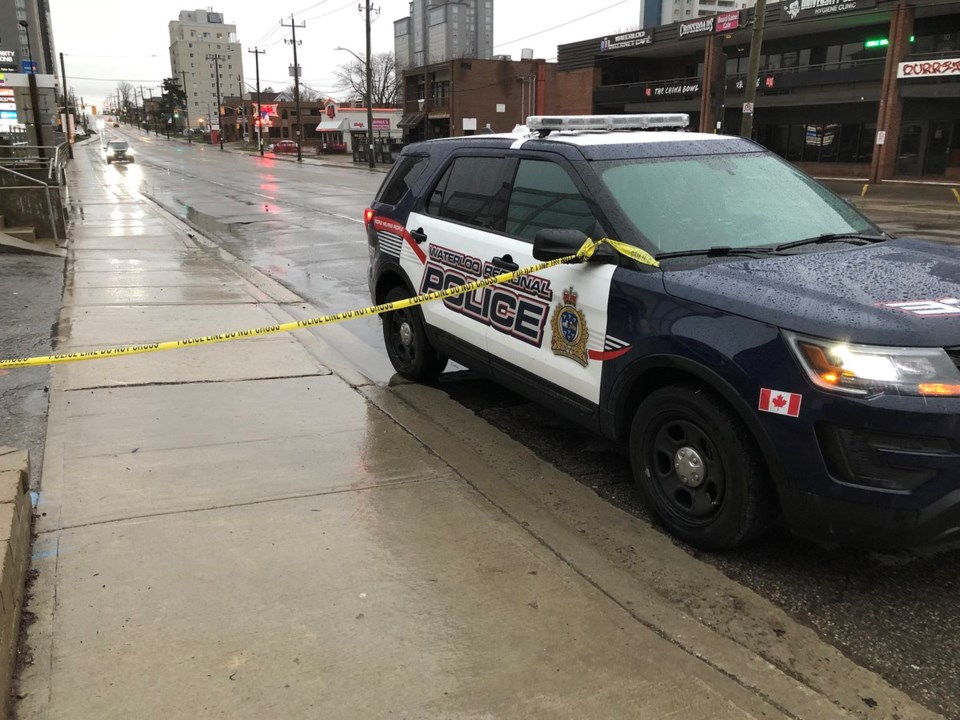 Waterloo Regional Police were called to area of King Street and University Avenue in Waterloo after reports of shots being fired around 2 a.m. on Friday.

They say a 26-year-old man from the Greater Toronto area sustained an injury. He was taken to hospital where he was treated for non-life threatening injuries.

Police remain on scene as they continue to investigate, but they believe it was a targeted incident.

Regional Police are on scene in the area of King Street and University Avenue in Waterloo after shots were reportedly fired @570NEWS pic.twitter.com/v08FD1O5Mm