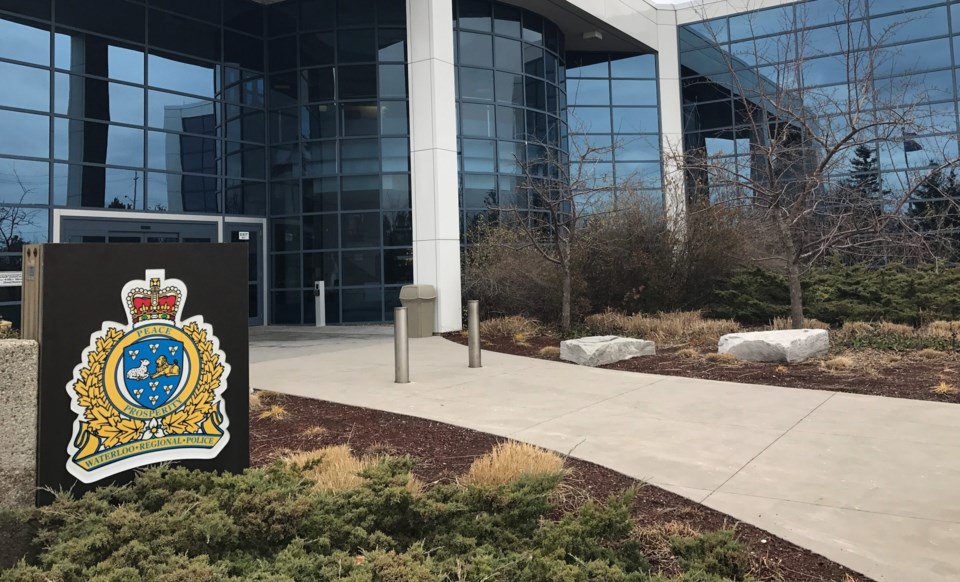 A long time member of Waterloo Regional Police has been charged with breaching probation following an investigation by the London Police Service.

The member, who has been with the service for 21 years, was convicted in January 2019 on a number of criminal charges including three counts of assault, and assault with a weapon.

The member was arrested on September 25 for allegedly breaching a probation term associated with this conviction.

The officer, whose name is not being released to protect the name of the victim, is currently suspended without pay.