Police say a woman was walking her dogs, when she spotted a cougar or mountain lion at Montgomery Park Sunday afternoon
Sep 14, 2020 7:00 AM By: Mark Pare 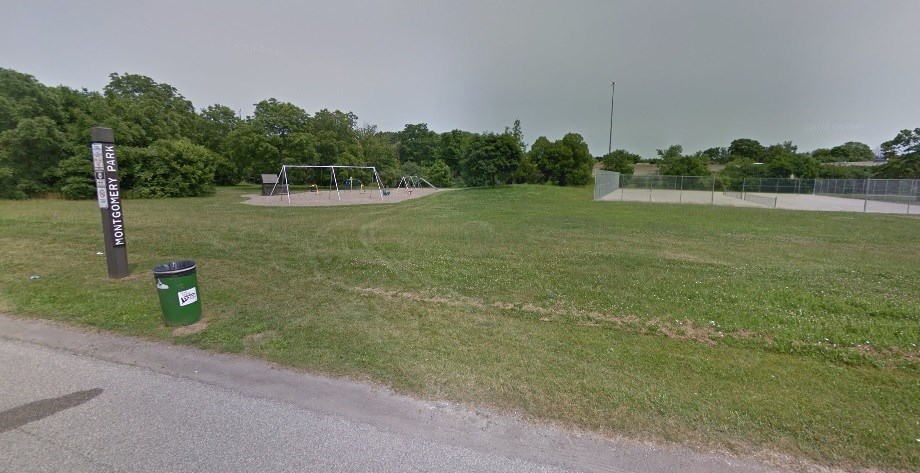 Regional Police are sounding the alarm for residents, asking to keep a look out for a large animal spotted Sunday afternoon at Montgomery Park.

Police say around 1:30 p.m., a woman was walking her dogs through the park, when she spotted a cougar or mountain lion, said to be about three feet long and was tan coloured.

Police were unable to track down the animal in question, and have notified both the Ministry of Natural Resources and the Grand River Conservation Authority.

Police are asking residents not to approach the animal if they see it, but make note it didn't show aggression towards the woman or her dogs.