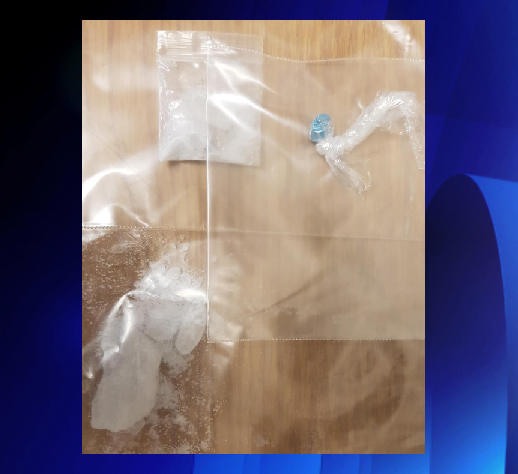 Police say they seized suspected fentanyl and methamphetamine as part of an on-going drug trafficking investigation.

The bust was made Wednesday by members of Waterloo Regional Police's Drugs and Firearms Team in the area of King Street North in Waterloo.

A 35-year-old woman and 32-year-old man have been charged with several drug offences.

No names have been released.

Both suspects are due in court on Thursday.