Four Cambridge residents were arrested on Wednesday afternoon
Nov 14, 2019 9:45 AM By: KitchenerToday Staff 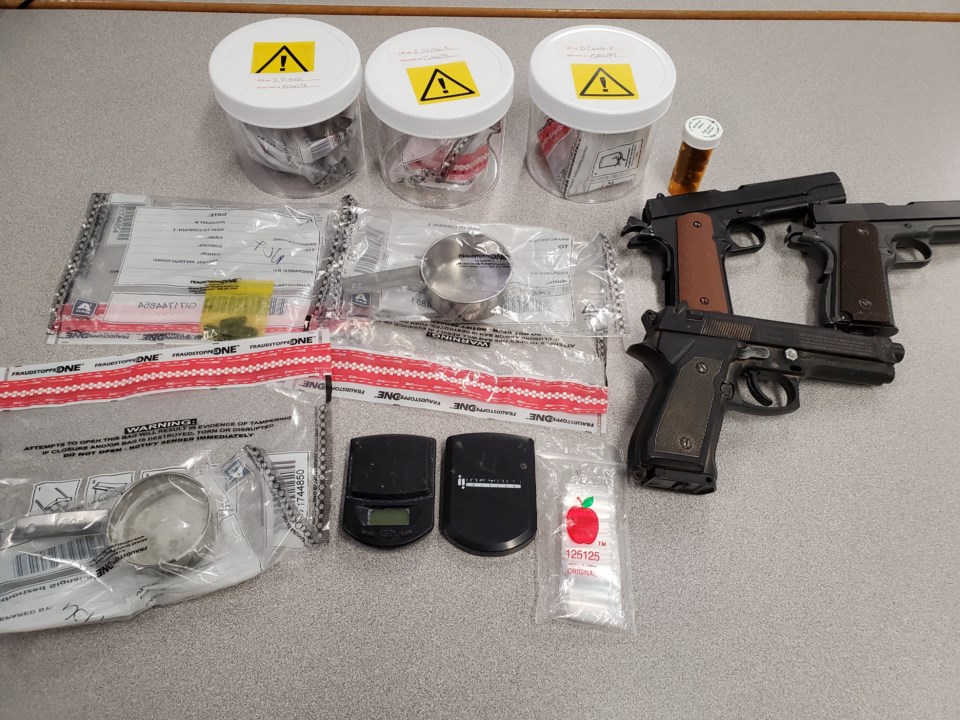 The drugs seized were suspected fentanyl and methamphetamine.

No names have been released.