Police out with warning about high-risk offender

They believe Hayan Yassin poses a high risk to reoffend or breach the terms of his release
Sep 16, 2020 1:17 PM By: Blair Adams 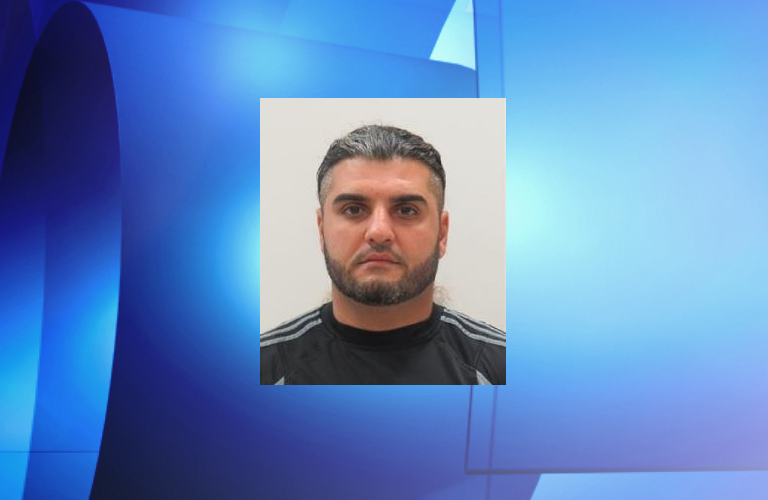 Waterloo Regional Police issued a warning Wednesday regarding a high-risk offender who was recently released.

34-year-old Hayan Yassin was released Monday, and is living in Kitchener.

Police say Yassin was released on parole in 2018, but it was revoked months later after he violated several terms, and was placed back into custody.

Police believe Yassin poses a high risk to reoffend or breach his terms, and if you see him breaching any terms, police ask you to call 911.

Victims involved in the incidents were also notified of his release.

"This public safety warning has been issued under the authority of Regulation 265/98 of the Police Services Act, which allows for disclosure of personal information about an individual if it is reasonably believed that the individual poses a significant risk of harm to other persons or property, and believes that such disclosure would reduce that risk." stated a release from Waterloo Regional Police.