The victim was assaulted by three men on Tuesday night in Kitchener
0
Sep 11, 2019 11:19 AM By: KitchenerToday Staff 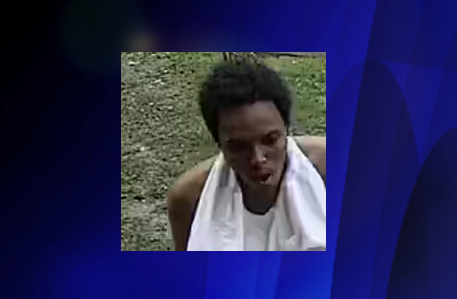 Police want to speak with this man in relation to a Kitchener robbery on Sept. 10, 2019. Photo supplied by police

It happened around 6:15 p.m. on Tuesday in the area of Brybeck Crescent and Westmount Road West.

Police say the victim was approached and assaulted by three men.

The suspects are described as black, in their early 20s, around six-feet tall and all had thin builds.