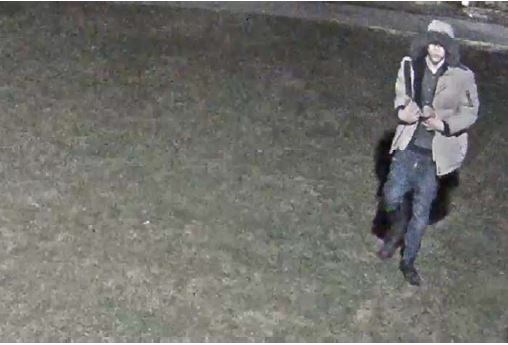 Waterloo Regional Police have a released an image of a man they're looking for in relation to two break and enters, as well as thefts from vehicles.

Early Saturday morning, police say a man broke into a business and several vehicles in the area of Ardelt Avenue.

There was extensive damage as a result.

Shortly after, another business on Ottawa Street South was broken into.