Police investigating stabbing in Columbia and King area of Waterloo

One man was sent to an out-of-region hospital with life-threatening injuries
Jul 30, 2020 4:18 AM By: Christine Clark 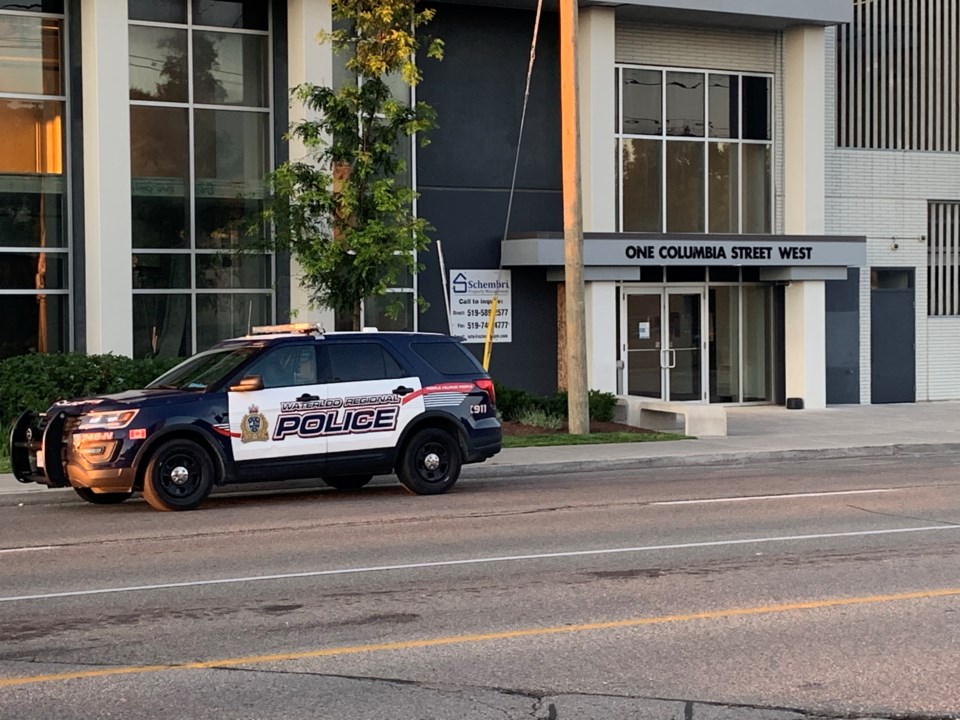 Waterloo Regional Police continue to investigate a stabbing in the Columbia Street West and King Street North area of Waterloo, that happened around 10:40 Wednesday night.

They were called to reports of disturbance inside 1 Columbia Street West, and found a man with multiple stab wounds.

That man has been sent to an out-of-region hospital with what police are now calling life-threatening injuries.

They are looking for a man and a woman in connection with the incident, which they believe to be targeted.

Police add there is no risk to public safety.