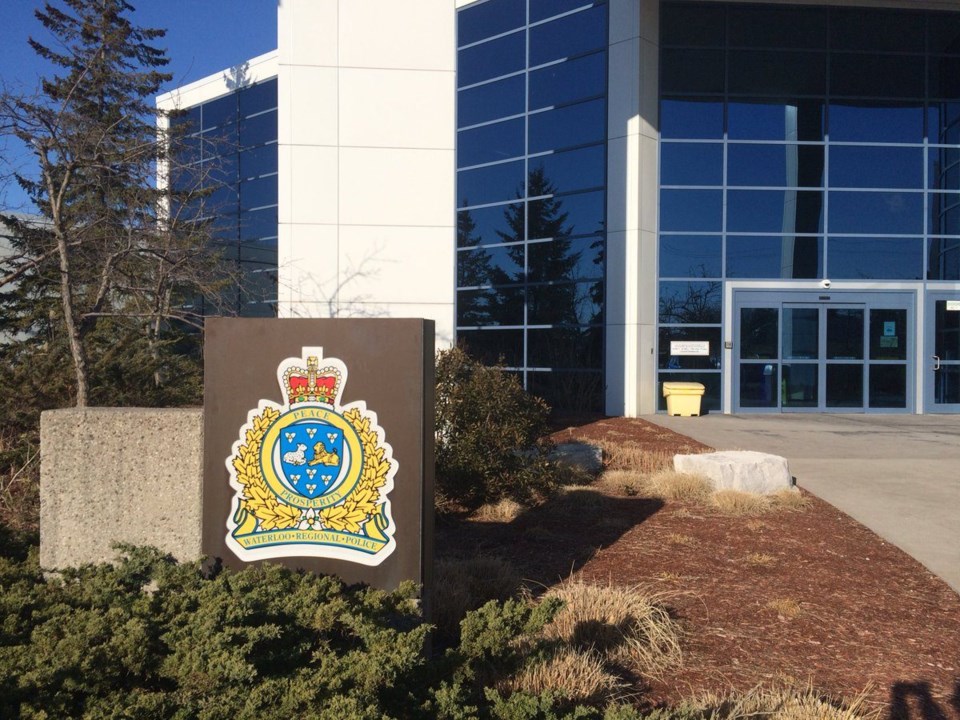 On Friday at around 4:30 p.m., Waterloo Regional Police responded to the area of King Street South and Willis Way in Waterloo for a report of an assault.

The male victim told officers he was approached by another male on the LRT platform who engaged him in a conversation.

The suspect proceeded to assault the victim before fleeing the scene.

Officials are treating this as a hate-motivated incident and are continuing with their investigation.

Anyone with information or surveillance footage is asked to contact police.