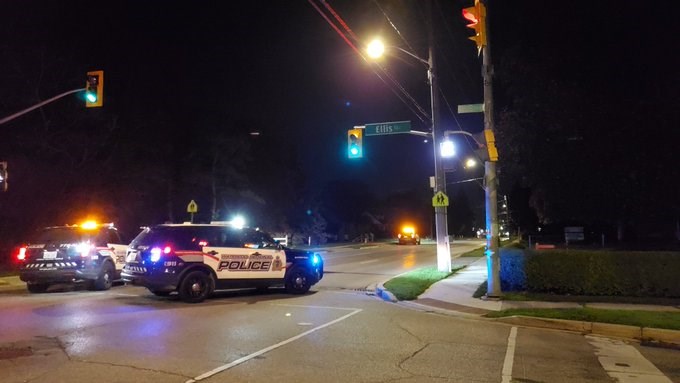 Police say a medical condition was the cause of a fatal crash in Waterloo that claimed the life of a 72-year-old man.

It happened Wednesday around 3:50 a.m. on Bridgeport Road near Ellis Crescent.

Waterloo Regional Police say the man was the lone occupant in the vehicle, which mounted a curb and collided with a vehicle parked in a driveway.

The man was taken to Grand River Hospital, but was pronounced dead shortly after.

Traffic on Bridgeport Road was reduced to one lane between Ellis Crescent and Weber Street North for several hours while police investigated. The road has since reopened.

Anyone who witnessed the collision is encouraged to contact the Traffic Unit at 519-570-9777 extension 8856.