Regional police said a female was leaving with stolen merchandise, assaulted a worker and fled the scene
Apr 2, 2021 8:00 AM By: Mark Pare 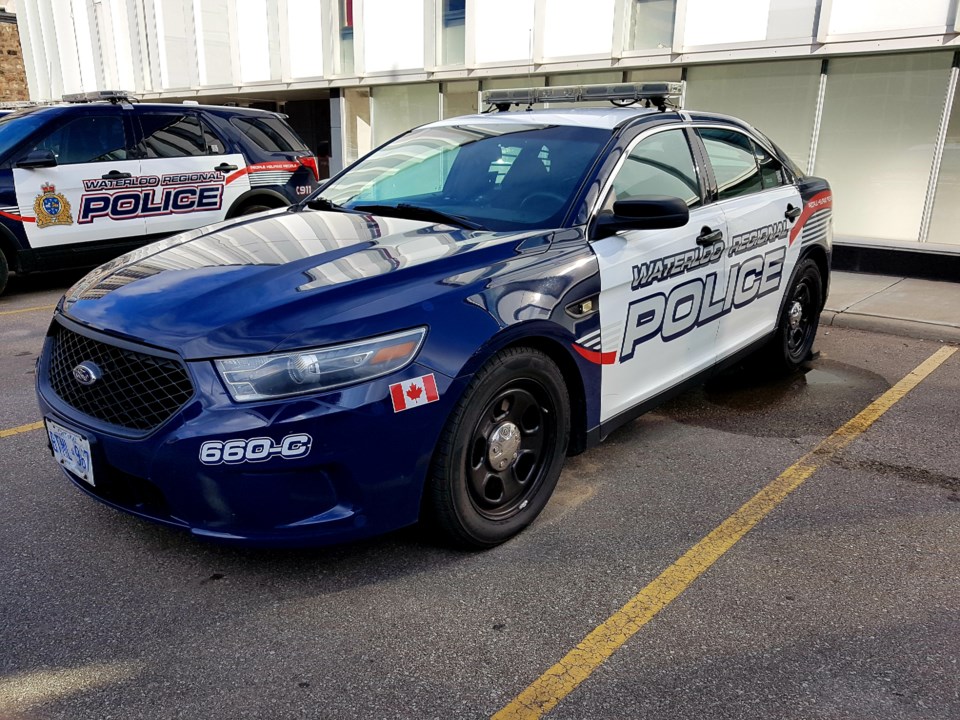 A convenience store robbery in Cambridge has police investigating.

Regional police said it happened at around 5:30 p.m. Thursday near St. Andrews Street and Southwood Drive.

Police said a female was seen leaving with stolen merchandise, and was confronted by a worker, who was then assaulted before the suspect left the scene.

The suspect is described as white with long red hair.

She was last seen wearing all black clothing and white shoes.