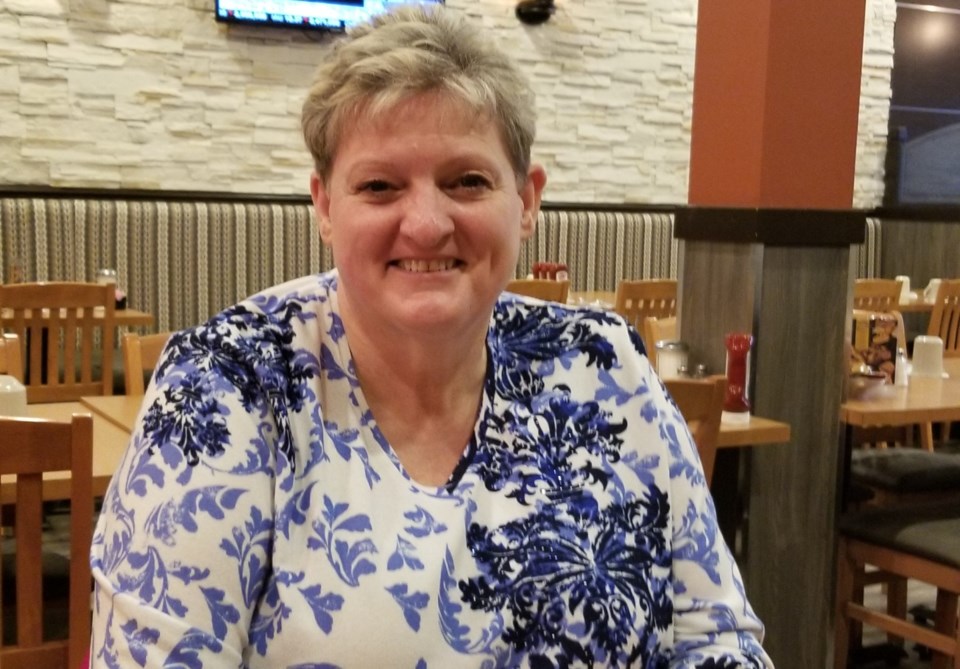 Waterloo Regional Police have identified the victim in Wednesday's fatal shooting in the downtown Preston area of Cambridge.

Officers were called to King Street East in the late afternoon hours after reports of a shooting.

A female victim was found with serious injuries and taken to hospital, where she was pronounced dead.

She has now been identified at Helen Schaller, 58, of Cambridge.

There's still no word on a possible suspect, or suspects.

Officers were still on scene Thursday canvassing the area.

Anyone with information is urged to contact WRPS or Crime Stoppers.