They say he is considered dangerous and should not be approached
Jul 30, 2020 6:24 PM By: Erin Anderson 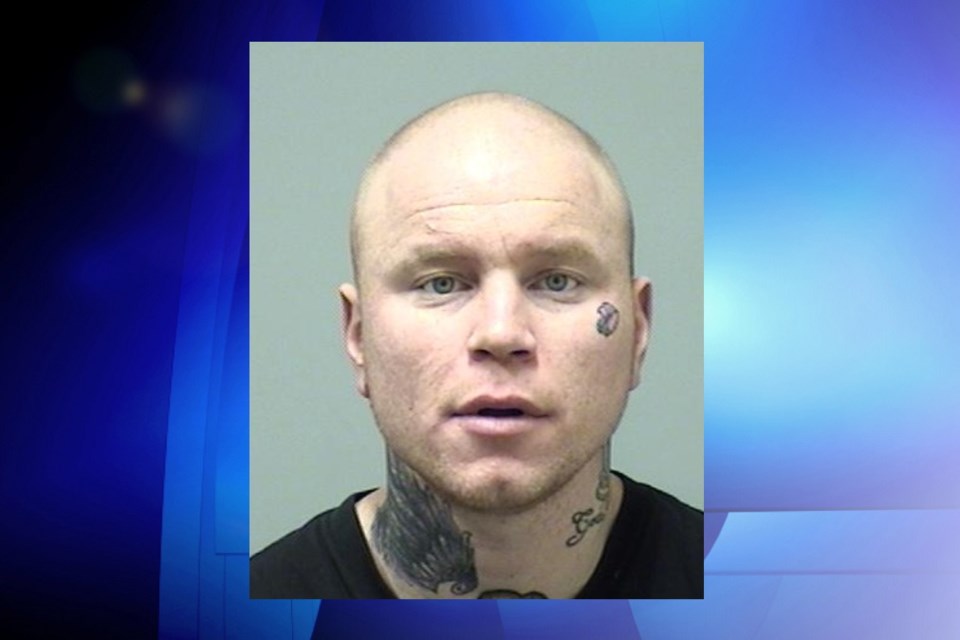 An arrest warrant has been issued for Jordan Burrows, 31, of Waterloo following a stabbing on July 29, 2020. (WRPS)

An arrest warrant has been issued for a Waterloo man in connection with a stabbing incident.

Police were called to 1 Columbia Street West on Wednesday night, shortly after 10:30 p.m.

A male victim was discovered inside of a residence with multiple stab wounds and was sent to an out-of-region hospital with life-threatening injuries.

Police believe it was a targeted incident and have now identified the prime suspect.

If you see him, do not approach, and call police or Crime Stoppers immediately.

Arrest warrant issued for Jordan Burrows, 31, in relation to a stabbing incident that occurred on July 29, 2020, in Waterloo.

Burrows is considered dangerous and should not be approached. Call police or @WaterlooCrime with any info. For more: https://t.co/5ilxDC8Ja9. pic.twitter.com/S9H0g9ZT8Z

Police investigating stabbing in Columbia and King area of Waterloo
Jul 30, 2020 4:18 AM