The Ontario Association of Chiefs of Police is asking the province to revamp the Ontario Police Services Act and give local police chiefs more power to suspend officers without pay
Apr 7, 2021 4:15 PM By: Casey Taylor 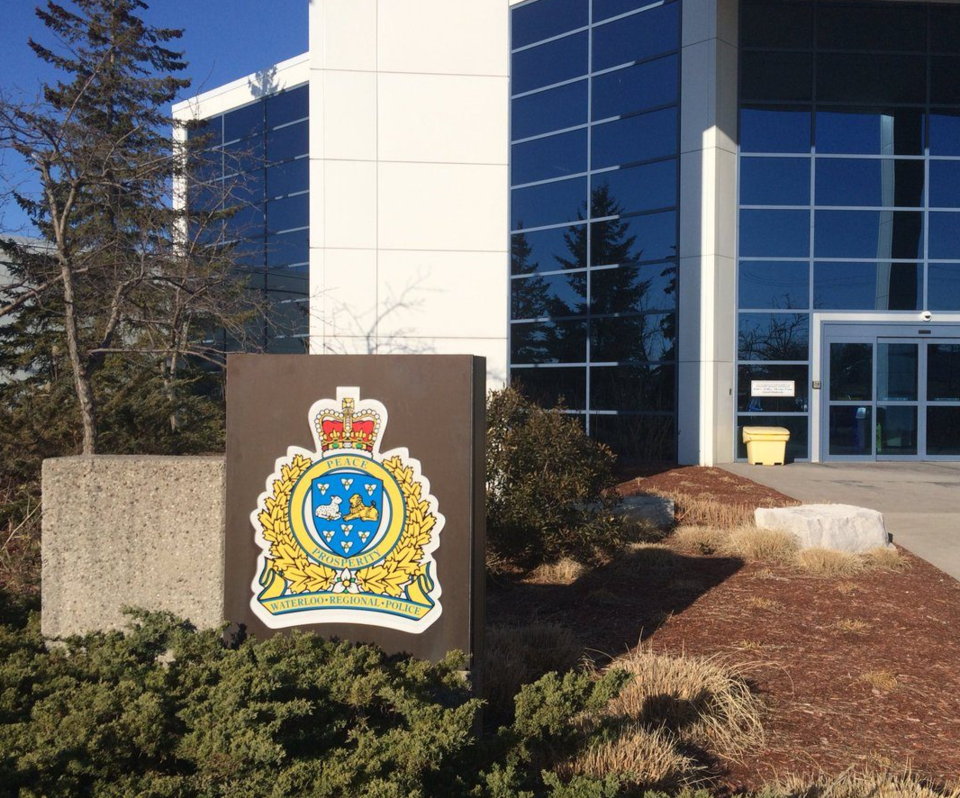 Ontario's chiefs of police are pushing the province for more authority to suspend officers without pay when warranted.

As it stands in the province, the chiefs' ability to withdraw pay is currently restricted by the rules set out under the Ontario Police Services Act.

"What it states is that, even if a police officer is charged with a criminal offence and is convicted of a criminal offence, the police chief has no authority to suspend them from duty without pay until such time as they're sentenced to a period of incarceration, an actual jail sentence," said Jeff McGuire, Executive Director, Ontario Association of Chiefs of Police.

The chiefs, however, are asking the province to loosen those rules as the police services act is once again under review.

"We're certainly not looking for the authority, nor should we, to just suspend every single police officer that's accused or an allegation is made or a charge is laid even, if you look at the number of criminal charges laid by the Special Investigations Unit over the years, the rate of conviction is extremely low," said McGuire.

The rate of conviction low, though the time taken for some cases to make their way through the legal process can also be quite long and the chiefs say, in most cases, it still wouldn't be fair for officers to have their paychecks taken away if they haven't been convicted of wrongdoing.

McGuire says there really is no justification not to cut some suspended officers off from their police pay especially if those officers have already been convicted but are in the midst of an appeals process which could also last years before finally reaching a sentencing stage.

That said, McGuire does feel it important to point out the latitude they're asking for would only be used in a very limited number of cases, saying most officers still carry themselves with professionalism while on the job.

"It doesn't appease the public and probably nor should it and it does impact our public trust, however, the number of police officers that are sworn and uphold their oath across the province is so immense in comparison," said McGuire.

"I know that doesn't appease everything but it's not a monumental number of people by any means when you look at the big numbers across the province."