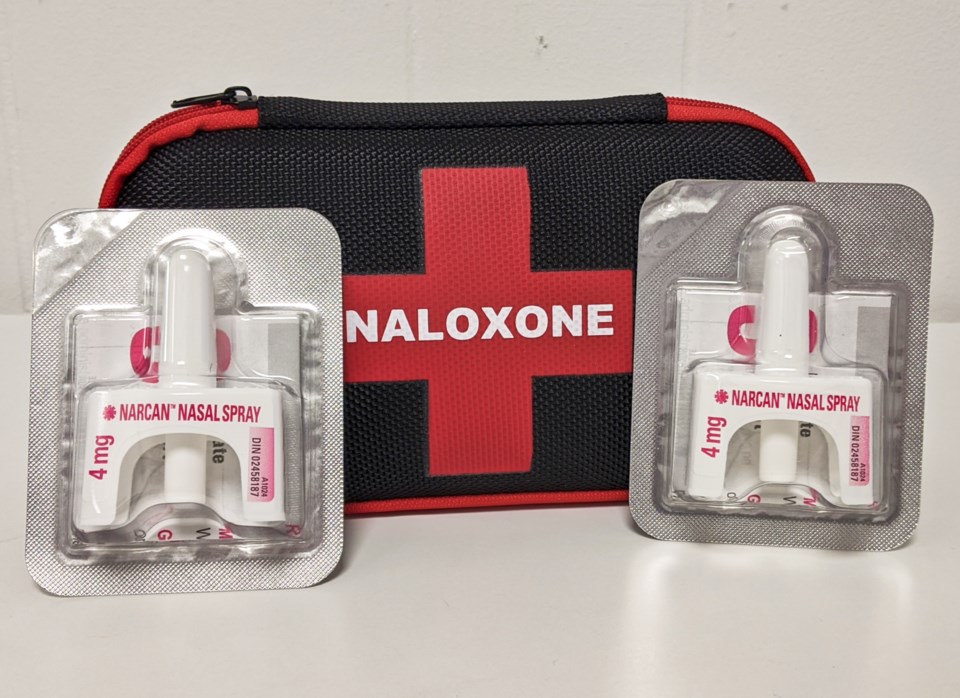 Overdose-related deaths and calls for service are staying around the same point seen in Waterloo Region this year.

However, naloxone is being used more frequently.

There were 10 suspected overdose deaths between March 8 and April 7, according to the Waterloo Region Integrated Drugs Strategy.

But naloxone use has gone up quite a bit, with 55 such uses so far this year.

For comparison, naloxone was used 58 times between January and June 2020.

It was used 110 times in all of last year locally.