Man stabbed and robbed in Kitchener 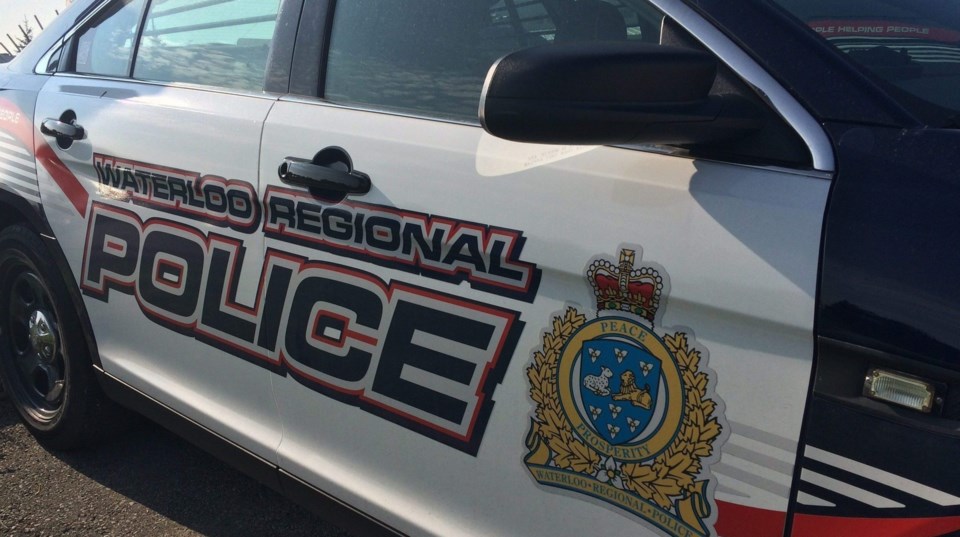 Regional Police responded to a reported robbery in the area of Pioneer Drive and Doon Village Road in Kitchener.

Police say a man was stabbed then robbed, and he was then taken to hospital with non-life threatening injuries.

Everyone is reminded to be vigilant of their surroundings, even though it is believed to be a targeted incident.

The investigating is ongoing.