Man arrested after stabbing in Kitchener 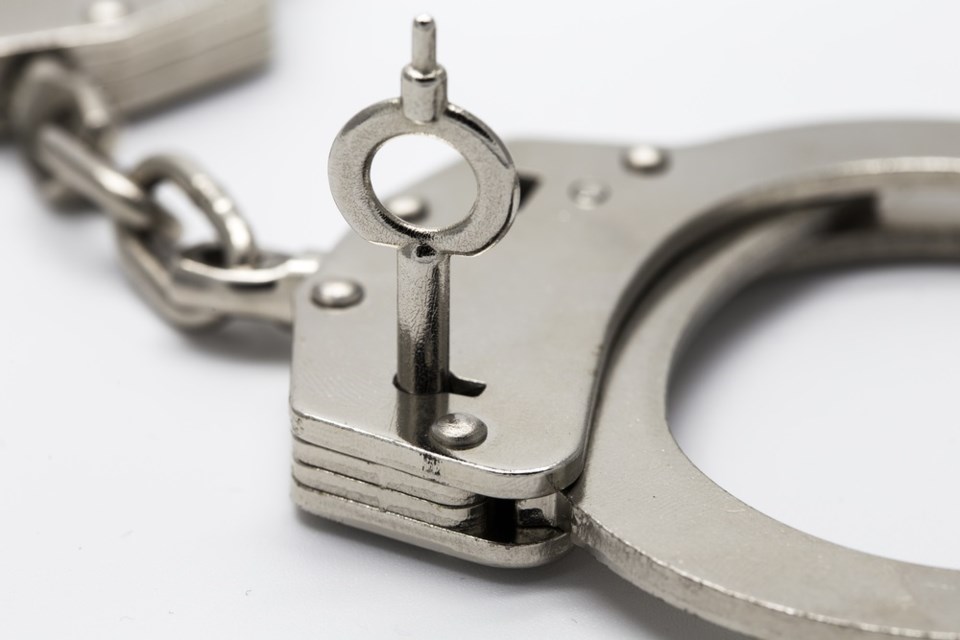 A man has been arrested after another man sustained a stab wound.

Police were called to a disturbance on King Street East in Kitchener around 9 p.m. on Wednesday.

The victim was taken to hospital with non-life threatening injuries.

A Kitchener man, 31, was taken into custody.

No name has been released.