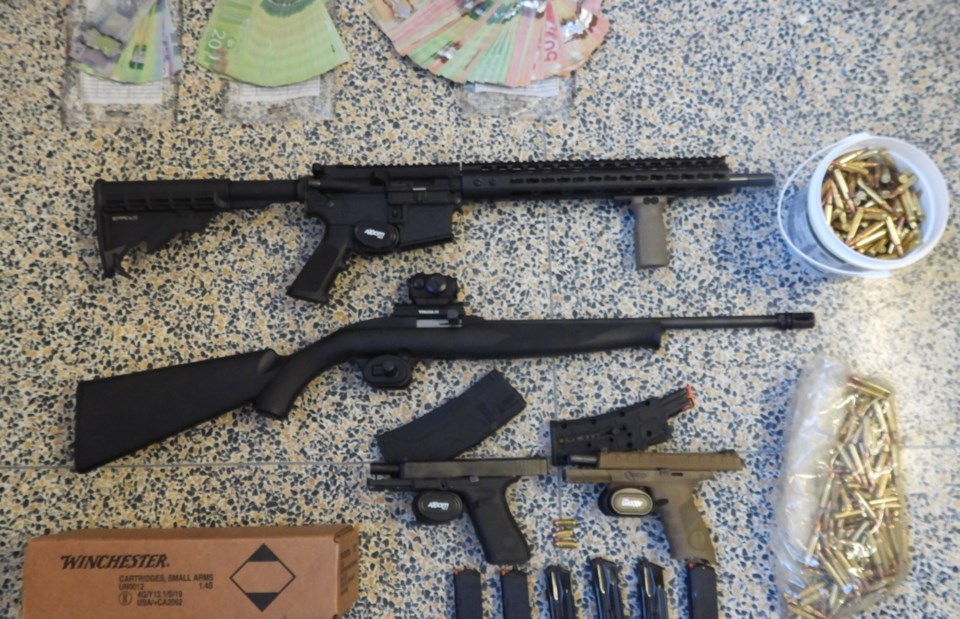 The Drugs and Firearms Unit of Waterloo Regional Police have made an arrest following a drug investigation in Kitchener.

The arrest was made Wednesday in the area of Highland Road West and Fischer-Hallman Road.

A 31-year-old Kitchener woman has been charged with several drug and weapons-related offences.

The accused was held for a bail hearing.