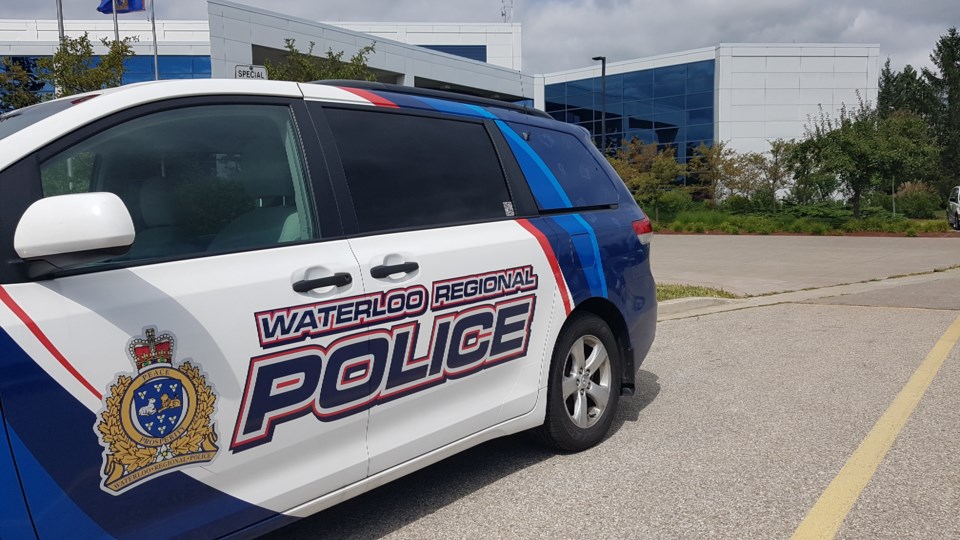 Police are warning residents to be aware while going out after a woman was arrested in connection with a person-on-person robbery in Kitchener.

The incident occurred along Homer Watson Boulevard and Hoffman Street before 5 a.m. Thursday.

Officials say a woman was walking at that intersection when she was approached by another woman, who allegedly pulled out a knife and demanded personal property.

Both women allegedly got into a physical altercation, but police say the victim did not suffer any physical injuries.

A 39-year-old Kitchener woman has been arrested and charged with robbery with a weapon.

While out walking, police say to avoid texting or talking on the phone so that you are aware of your surroundings and anyone approaching you.

Police are also encouraging residents to be discreet with electronics, walk with someone when possible, and to stay in well-lit and busy areas.