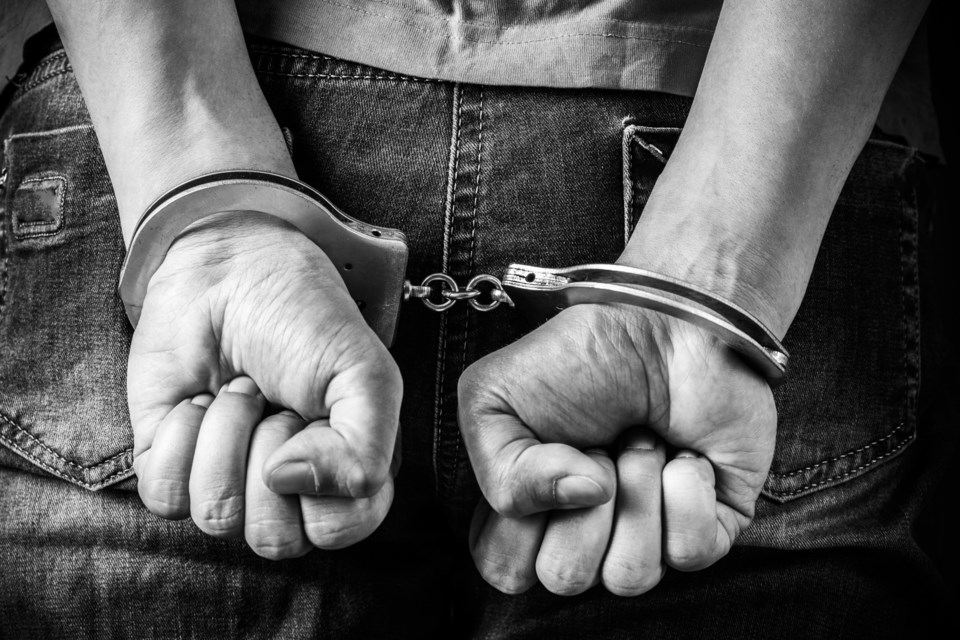 The investigation began in June 2021 after police received information that two males allegedly trafficked the victim throughout Canada.

As a result of the investigation, the male has been charged with:

Both males are jointly charged with:

The victim has been provided with a safety plan and community resources as part of the Human Trafficking Crisis Intervention program.

The Joint Waterloo-Guelph Human Trafficking team has been made possible by a grant from the Proceeds of Crime Front-Line Policing Grant through the Ministry of the Solicitor General.

Regional police investigating thefts from vehicles in Wellesley
Jun 18, 2021 8:43 AM

Two sent to hospital after four-vehicle crash near Waterloo-Wilmot border
Jun 18, 2021 6:38 AM