Officers were called to the area Saturday morning after an altercation involving the report of gun shots
Apr 20, 2019 6:50 AM By: Leah Johansen 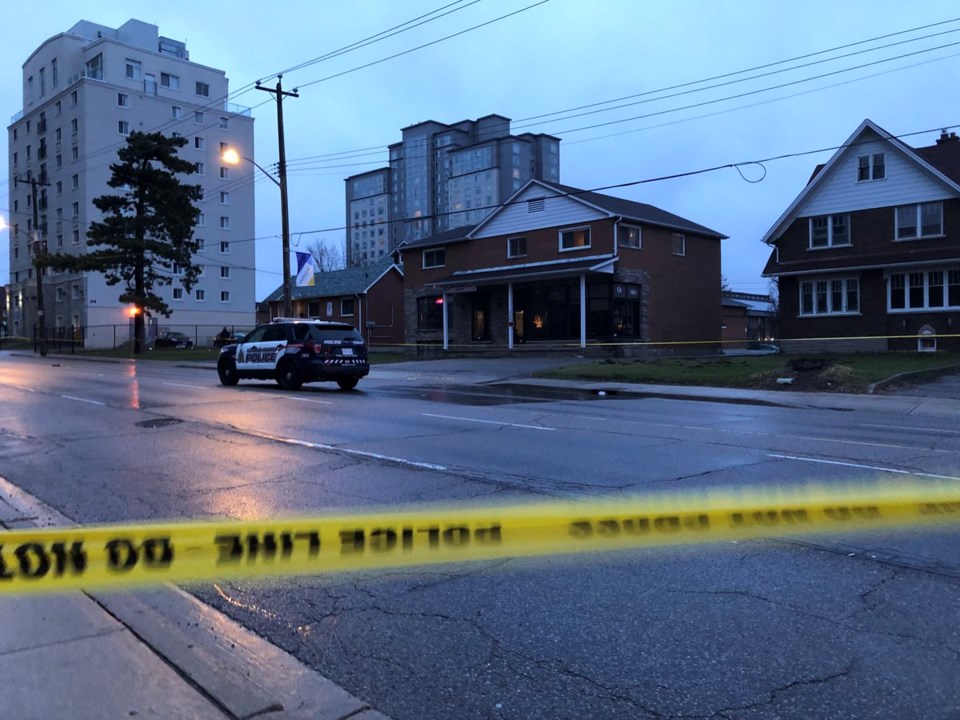 Regional police responded to the area of King Street and Hickory Street after reports of an altercation involving gun shots around 3 a.m. on Saturday.

When they arrived on scene, an officer was involved in a collision which left two people injured.

The Special Investigations Unit has been called in to conduct an investigation.

A closer look at the crime scene shows there is also a red car involved. The yellow tape is only around the Hickory and King area, even though the street closure is up to Columbia. @570NEWS pic.twitter.com/4qevCyWJeo

The police presence in the area is becoming heavier as daylight creeps in. @570NEWS pic.twitter.com/ADHeLr0vl8