It's harvesting season and thieves are targeting pot plants 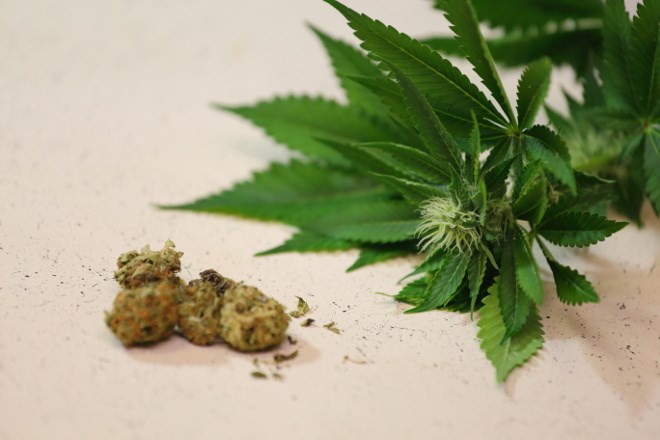 It's the most wonderful time of the year for local residents with a green thumb.

However, Waterloo Regional Police have noticed a trend this harvesting season.

Over the past week, there have been several reports of marijuana plants being stolen.

"During the harvesting season, plants are targeted by thieves. We encourage anyone who may have been a victim of a theft to report it online to police," said WRPS Constable Andre Johnson in an e-mail statement.

Wellington County OPP responded to a reported marijuana theft at a rural property in Guelph-Eramosa Township on September 19. Three people were arrested, including a 35-year-old Kitchener man.

As for the penalties for doing so, Constable Johnson said, "For stealing cannabis plants, an individual would face similar charges for theft over/under $5,000."

To see more about the rules around legal marijuana, click here.