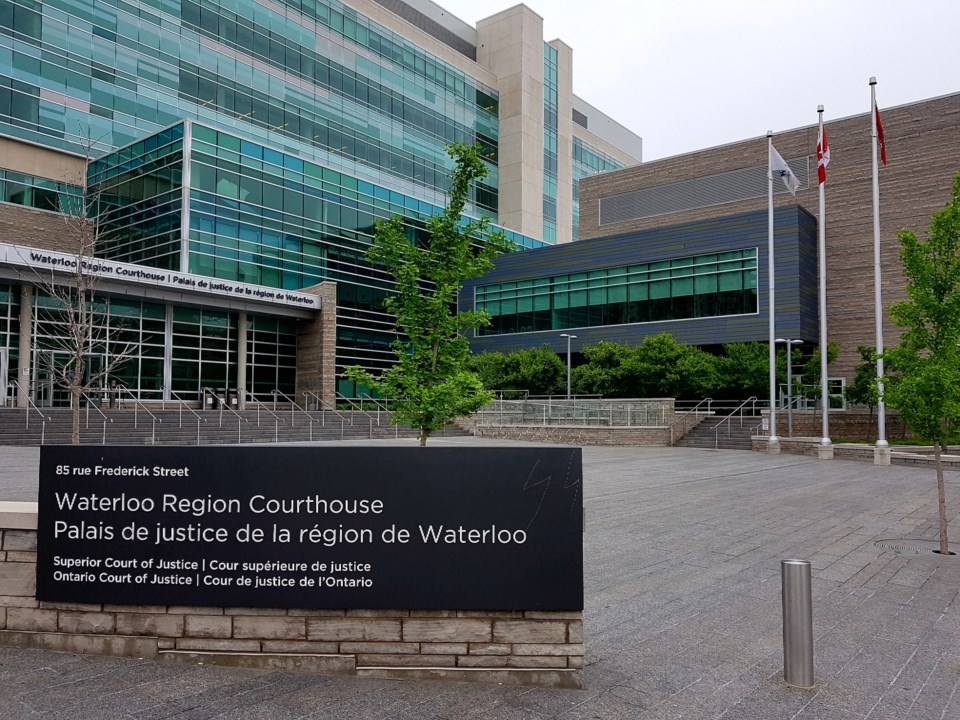 An inquest has been announced into the death of a man who died while in the custody of Waterloo Regional Police close to three years ago.

It will look into the circumstances surrounding the death of 26-year old Kieran Kay in hospital in May of 2017.

The inquest will begin March 9 in Kitchener and is expected to last five days.

An inquest is mandatory under the Coroners Act.