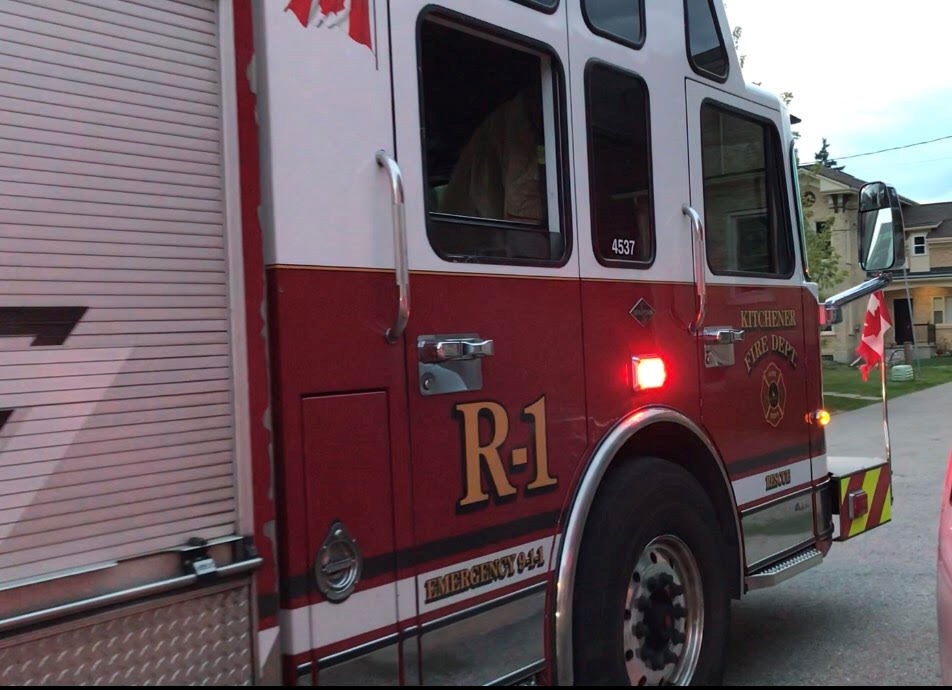 A family has been displaced after a home caught fire in Kitchener.

On Saturday and into early Sunday morning, Kitchener Fire responded to a house fire in the Winding Meadow Court area of that city.

Fire officials said the cause of the blaze is unknown, however they believe it started in the garage.

The fire has been deemed not suspicious, and firefighters have estimated damage at around $500,000.

The family living in the house have been displaced, and none of them suffered any injuries.