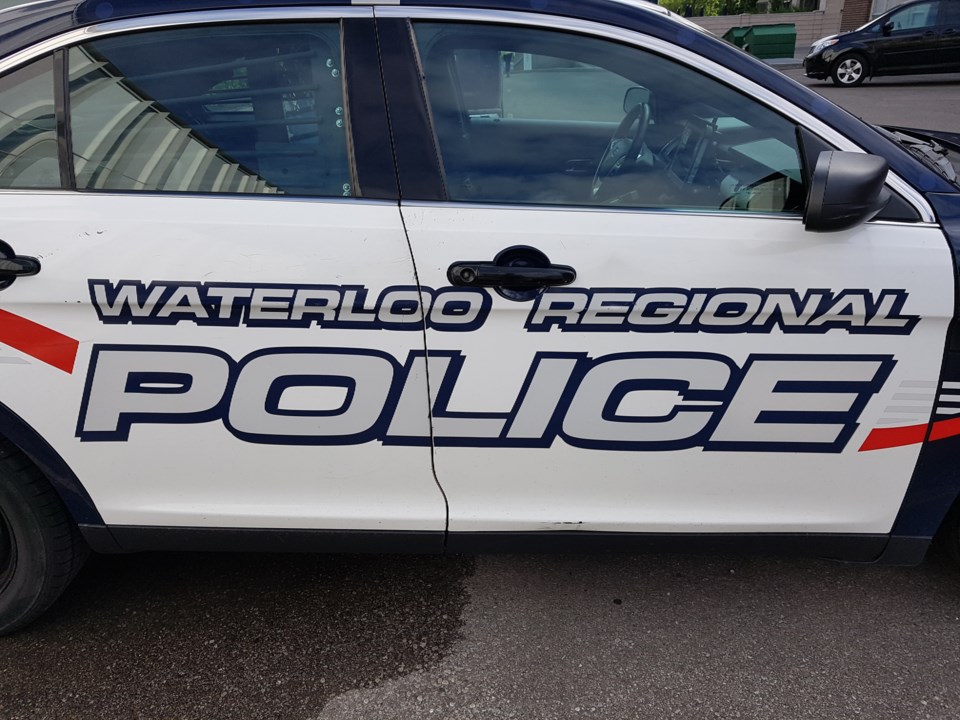 Charges have now been laid in connection with a fatal crash in Kitchener involving a waste management vehicle in Kitchener.

A pedestrian was hit by a waste management vehicle in the area of Tremaine Crescent and Tremaine Drive, the morning of February 18.

The 77-year-old woman was pronounced dead shortly after the collision.

Police announced the charges on Monday, May 3.

A 43-year-old Cambridge man has been charged with dangerous operation of a vehicle causing death, and criminal negligence causing death.

The accused is due in court on June 12.