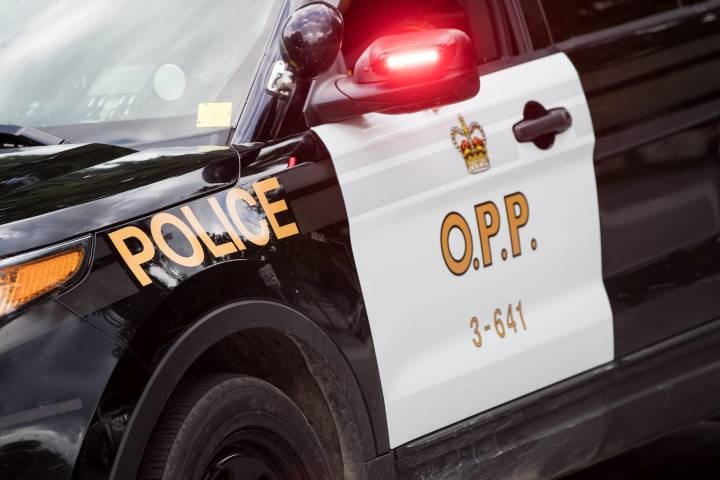 Witnesses reported that an individual entered the water from the shoreline and soon after began to struggle. Upon hearing calls for help, nearby civilians attended and were able to pull the swimmer onto shore and began life saving measures.

The individual was transported to hospital where he was later pronounced deceased.

The deceased has been identified as Jorg MEINZER, 58-years-old of Cambridge.

A post mortem examination has been scheduled for today.