Arrests made in connection with two paintball shootings 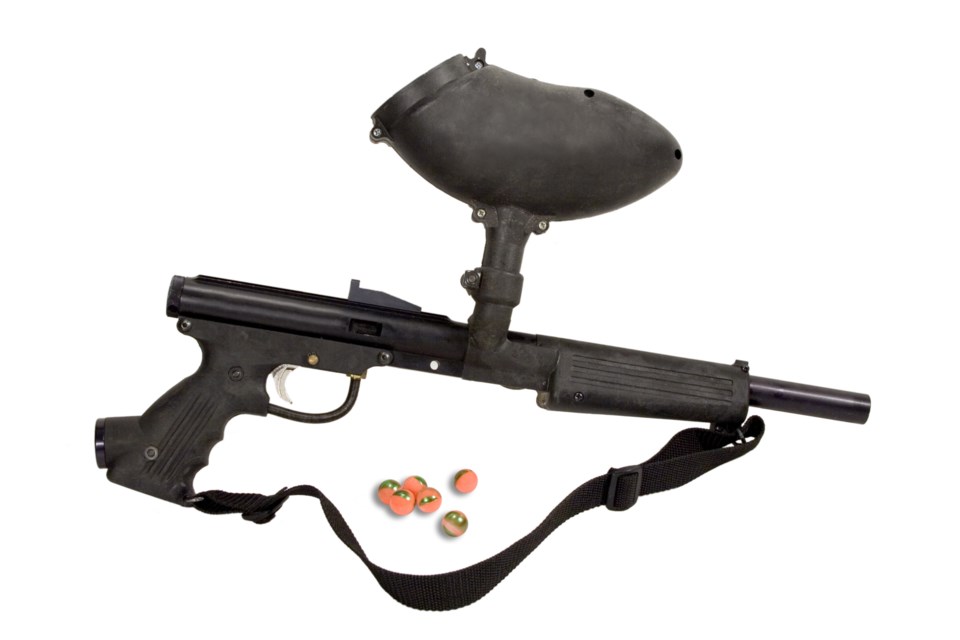 Waterloo Regional Police have made a number of arrests in connection with two paintball shootings in the Elmira area.

Four youths have been charged with break and enter and commit, as well as mischief under $5,000 in relation to an incident at Floridale Parochial School.

On December 22, police say a pickup truck was observed driving into the parking lot at the school.

Rapid sounds of popping were then heard coming from the school. Police later discovered someone had entered the school and used a paintball gun to spray the main basement room, as well as a classroom.

Meantime, three youths and one adult have been charged with mischief under $5,000 after paintballs were fired at a horse and buggy.

That happened December 29 in the area of Whippoorwill Drive and Barnswallow Drive.

During the execution of a search warrant, officers seized a paintball gun and over 200 paintballs.

Investigators believe both incidents are related and do not believe the Mennonite community was targeted.

Kitchener woman among those charged after drug bust near Owen Sound
Feb 21, 2020 5:45 PM