The father of a Newfoundland and Labrador man missing in British Columbia says a discovered piece of fabric has spurred officials to resume the search.
Oct 22, 2020 7:03 PM By: Canadian Press 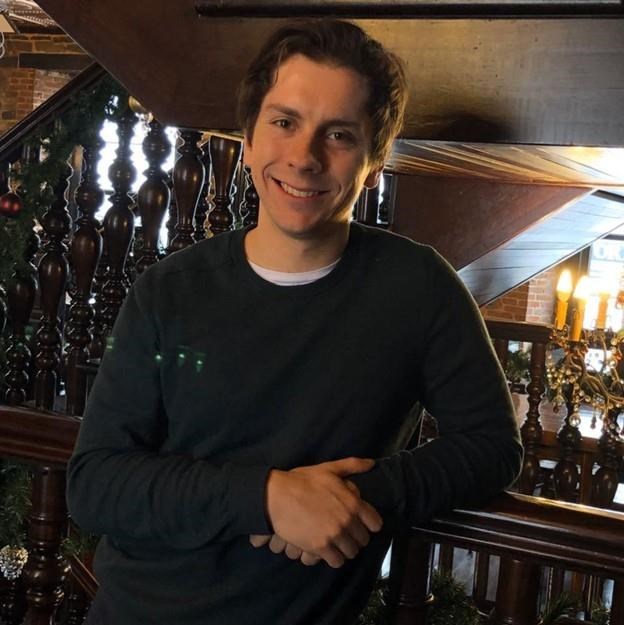 The father of a Newfoundland and Labrador man missing in British Columbia says a discovered piece of fabric has spurred officials to resume the search.

Jordan Naterer, 25, was reported missing on Thanksgiving weekend after he didn’t return from a solo hike in Manning Provincial Park, 175 kilometres east of Vancouver.

After five days, on Oct. 17, Vancouver police suspended their investigation.

Naterer's father, who is the dean of Memorial's faculty of engineering, had been imploring the Vancouver police to keep looking for his son.

Trudeau told the town hall that the case reminded him of how he felt when the search was called off for his younger brother, Michel Trudeau, who was swept away by an avalanche in B.C. in 1998.

He said even as prime minister, he has limited power over a local search-and-rescue effort, but promised he’d see if there was something he could do.

Josie Naterer, who is in B.C. with her husband to help with the effort, thanked Trudeau and community members for their support.

Greg Naterer said the search for their son started again because of the found fabric.

"The new piece of evidence ... is clumps of synthetic down that was in a area that was not checked," he said Thursday.

Vancouver police said they are using a drone to go over specific areas that have already been searched.

COVID-19 cases in Canada remain on troubling course, Tam says, amid rising numbers
Nov 28, 2020 8:18 PM
The latest news on COVID-19 developments in Canada
Nov 28, 2020 6:46 PM
Paramedics, police treat seven people who overdose at party in Vancouver's West End
Nov 28, 2020 6:31 PM
Comments
We welcome your feedback and encourage you to share your thoughts. We ask that you be respectful of others and their points of view, refrain from personal attacks and stay on topic. To learn about our commenting policies and how we moderate, please read our Community Guidelines.