TORONTO — The mayor of Windsor, Ont., says the city may have to close a COVID-19 isolation centre for migrant farm workers after a shift in federal support created a $2 million funding shortfall.
Feb 23, 2021 1:32 PM By: Canadian Press 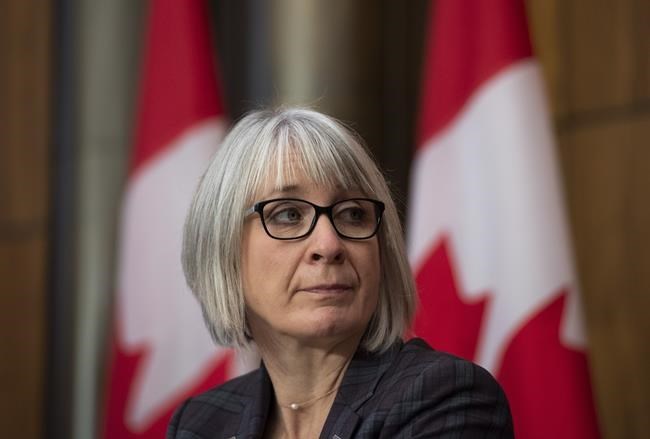 TORONTO — The mayor of Windsor, Ont., says the city may have to close a COVID-19 isolation centre for migrant farm workers after a shift in federal support created a $2 million funding shortfall.

Drew Dilkens says in a letter to Health Minister Patty Hajdu that a move in December to shift responsibility for the centre's funding from one federal department to another resulted in some costs not being covered.

He says that means the city – which already pays to staff the centre located at a hotel – would have to take on additional costs it can't afford.

Dilkens says Windsor is projecting a $38 million budget shortfall this year, which is attributed to the pandemic, and that does not include the additional costs for the isolation centre.

The city says the isolation centre opened in November 2020 and has been used by 490 farm workers who contracted COVID-19.

Health Canada did not immediately respond to a request for comment.

Thousands of migrant workers take up jobs at Ontario farms and greenhouses every spring.

During the first wave of the pandemic, dozens of farm outbreaks were reported across the province as Ontario struggled to test and isolate workers.

More than 1,780 temporary foreign workers in Ontario tested positive for COVID-19 in 2020, and three died of the virus.

This report by The Canadian Press was first published Feb. 23, 2021.

Note to readers: This is a corrected story. A previous version had an incorrect spelling of Drew Dilkens' last name.