GATINEAU, Que. — The CRTC says that consumers with smartphone-financing plans of three years or longer will be protected by a policy that caps cancellation fees.
Mar 4, 2021 2:15 PM By: Canadian Press 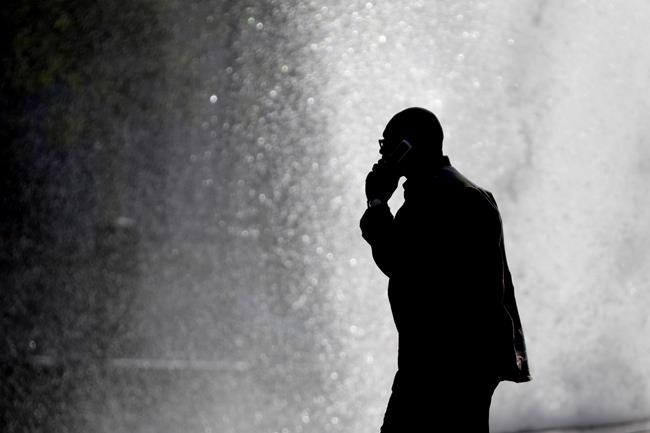 GATINEAU, Que. — The CRTC says that consumers with smartphone-financing plans of three years or longer will be protected by a policy that caps cancellation fees.

That same year, a CRTC consultation noted that if wireless service plan ended after two years, but payment plans for the new handset ended after three years, the one-year difference may be costly for Canadians who wished to switch plans or carriers.

Now, the commission says its consumer protection rules, called the Wireless Code, will apply to the longer device financing plans just as it applied to subsidized mobile phones.

The Wireless Code says Canadians can cancel their cell phone service contracts after two years with no cancellation fees, even if the consumer had agreed to a longer term.

The Wireless Code also caps the size of early cancellation fees and gives guidelines on how much the fees should be reduced each month.

The CRTC says it has requested that the Commission for Complaints for Telecom-television Services begin separately tracking complaints about device financing plans, and that the wireless carriers will have a month to update contracts to reflect today's announcement.

"We want to ensure that device financing plans are not being used to keep customers with their current provider at the end of their service contract," CRTC chief executive Ian Scott said in a statement.