Windsor starters too much for Titans 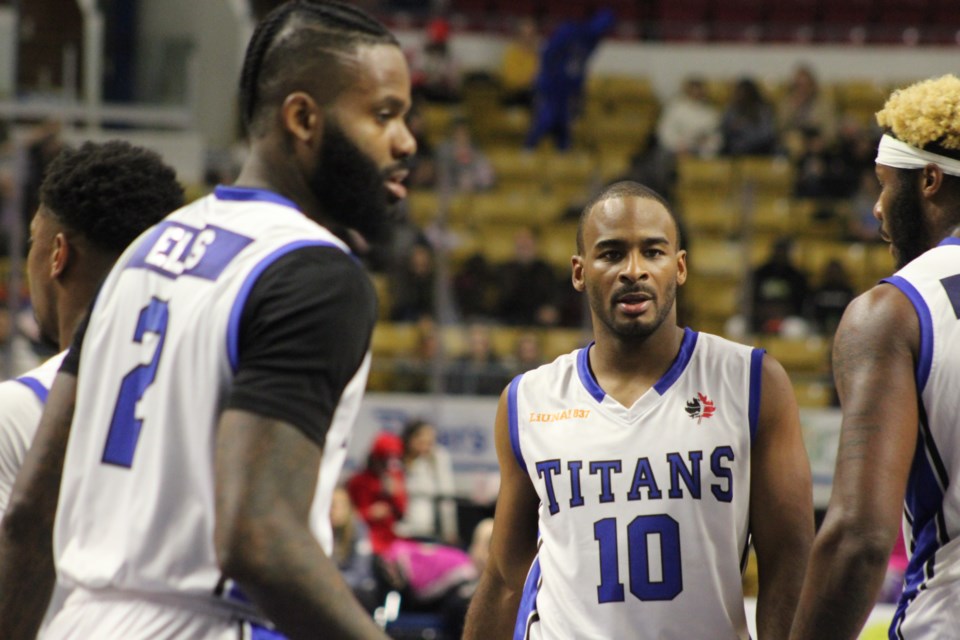 Despite many of the stat lines being too close to call, the KW Titans couldn't catch up to the rolling train that are the Windsor Express.

The Express bench combined for 15 points, while all their starters netted double figures, as Windsor edged the Titans 105-97 Thursday night at The Aud.

Jared Nickens came off the bench with 15 points on his own for KW, while Justin Moss had a double-double (15 points, 10 rebounds).

The difference could be in the shooting percentage.

By comparison, KW shot 37.6% and was strong from the charity stripe (17-for-21).  However, the Titans had troubles shooting from distance, going 10-for-43 from three-point range.

With the result, KW has dropped three straight games, while the Express have won three in a row.

And the loss means fans can use Thursday night's ticket as a BOGO offer for a game in February.

The Titans are back on the court next Thursday, January 30 at home against London.

Jacob Ingham unbelievable, again, for first-place Rangers
Feb 23, 2020 10:30 AM
Comments
We welcome your feedback and encourage you to share your thoughts on this story. We ask that you be respectful of others and their points of view, refrain from personal attacks and stay on topic. To learn about our commenting policies and how we moderate, please read our Community Guidelines.