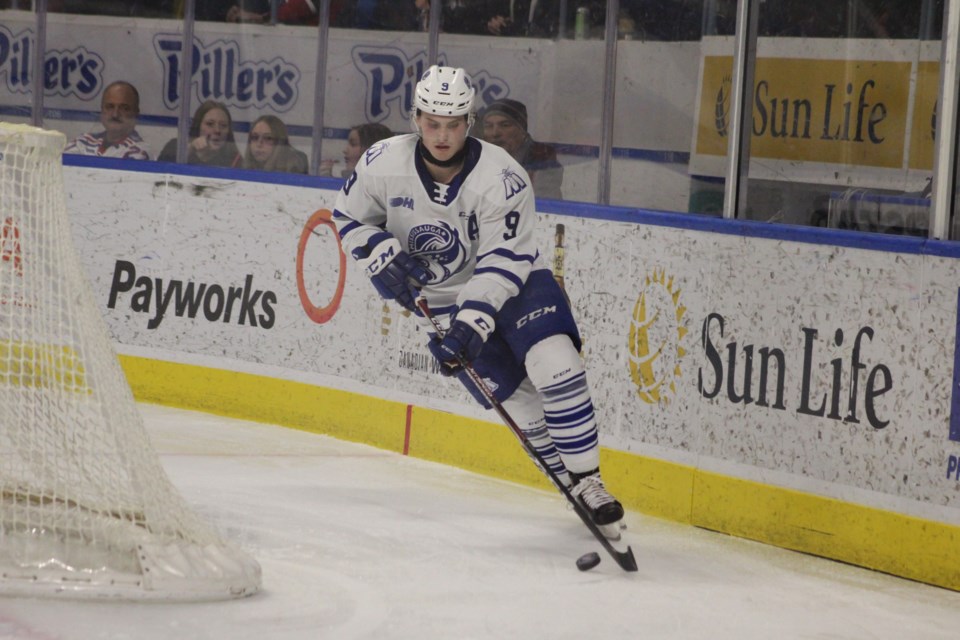 Keean Washkurak has put pen to paper with the St. Louis Blues.

President of Hockey Operations and General Manager Doug Armstrong announced on Tuesday that the Waterloo product signed a three-year entry-level contract with the NHL club.

Due to no OHL season, he spent the majority 2020-21 season with HK Levice in Slovakia, registering 19 points in 21 regular-season games.

During three seasons with the Mississauga Steelheads he racked up 114 points in 176 regular-season games.