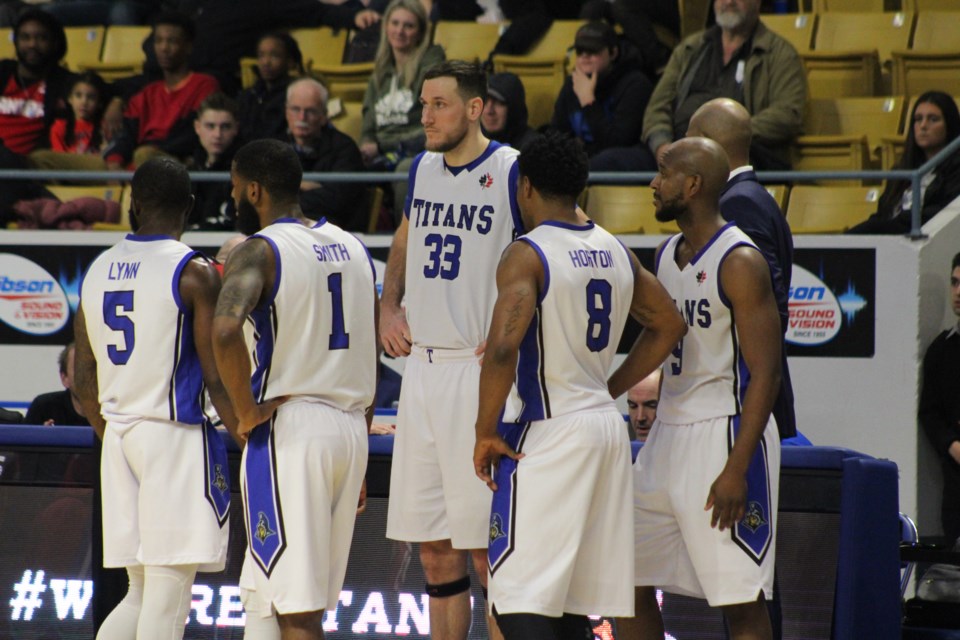 The KW Titans are off to the second round of the NBL Canada playoffs, for the first time in franchise history.

The Titans beat the Lighting 109-93 in London on Sunday afternoon, to take the series in five games.

Flen Whitfield led the way for KW with 29 points and ten rebounds. Tramar Sutherland also chipped in with 23 points and 12 rebounds.

The away team won every game in the series.

The Titans move on to face the St. John's Edge in the Central final.

No schedule has been announced yet.

Titans take double-OT thriller in London
Feb 18, 2020 7:30 AM
Comments
We welcome your feedback and encourage you to share your thoughts on this story. We ask that you be respectful of others and their points of view, refrain from personal attacks and stay on topic. To learn about our commenting policies and how we moderate, please read our Community Guidelines.