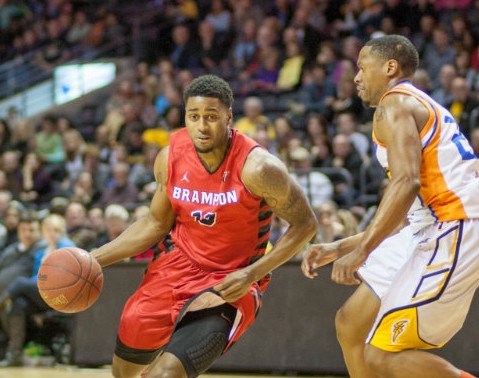 The native of Scarborough was a former NCAA Division II All-American at Indiana University.

He is also a former teammate of Titans Head Coach Cavell Johnson and player Flenard Whitfield.

The Titans will start their season in mid-November.