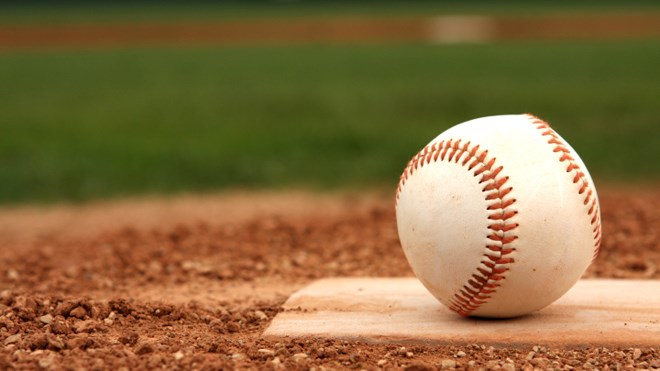 Sometimes, finesse can be more effective than power.

The Kitchener Panthers (2-1) relied on base hits to hammer out an 8-4 win over the Brantford Red Sox (1-5) at Jack Couch Park Tuesday night.

"Playoffs, you're going to be playing in some big ball parks, you can't always look for the three-run homer," said Panthers manager Don Menard, "So, we got to be able to play baseball, and advance runners, score them, put them in scoring position for the big hitters and it worked out really well tonight for us.  I'm very proud of the team."

Liam Wilson continued his hot start with a two-run home run in the first inning to give Kitchener a 2-1 lead.

Ryan Douglas went four innings in the start for the Panthers.  He surrendered two runs on five hits, struck out two and walked one.

Mike Mueller was saddled with the loss for Brantford, going four innings, giving up five runs --- four earned --- on five hits, while striking out three batters, and walking three.

The Panthers now venture off on a five-game road trip, starting in Welland Thursday night.

The next Panthers home game is Thursday, July 29 against the Hamilton Cardinals.