Second round set in GOJHL playoffs

The Waterloo Siskins will play Stratford, while the Kitchener Dutchmen get Listowel
0
Mar 11, 2019 8:34 AM By: Mark Pare 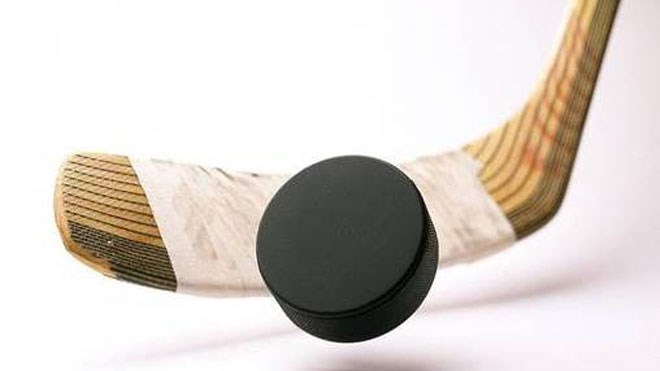 Following a Game 7 victory over the weekend, the Kitchener Dutchmen are off to the second round of the GOJHL Sutherland Cup playoffs.

The fourth-seeded Dutchmen will be in for a test against the Midwestern Conference Champion Listowel Cyclones in a Best of 7, with the schedule yet to be finalized.

The other Midwestern Conference semi-final pits the second seed Stratford Warriors against the Waterloo Siskins.

That series is set to begin this Friday night in Stratford, with Game 2 going from Waterloo on Sunday afternoon.

Midwestern Conference Junior B Semi-Final Schedule @WaterlooSiskins will head to Stratford on Friday night to play their long time rivals the @StratWarriors pic.twitter.com/JG5kAHHKpH