Four other Kitchener players were mentioned in the annual coaches poll
Mar 21, 2019 12:15 PM By: Blair Adams 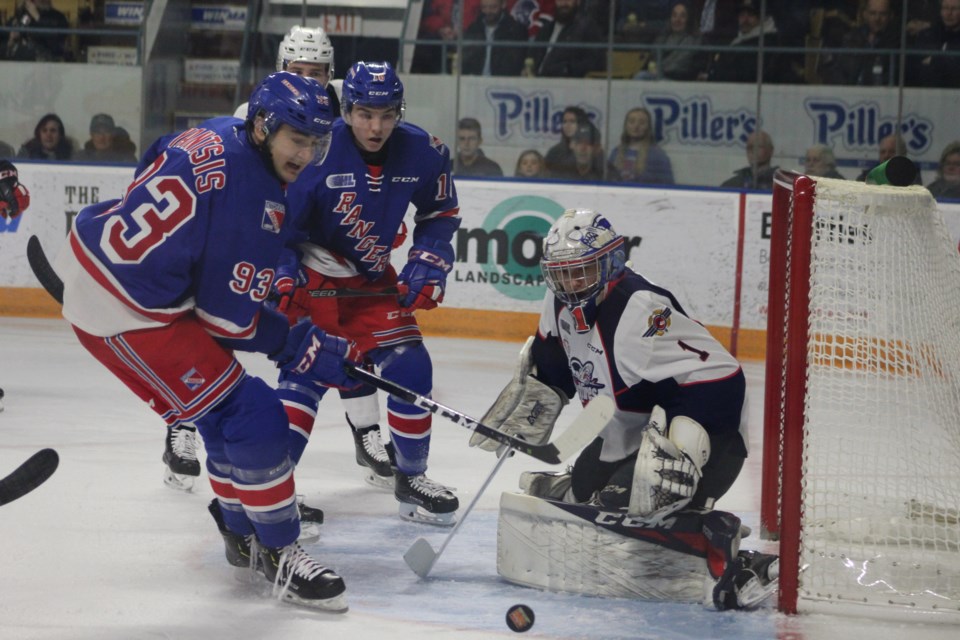 Kitchener Rangers 50 goal scorer Jonathan Yantsis has been named "Most Improved Player" in the OHL's Western Conference in the 2018-19 Coaches Polls.

He also finished third in the "Most Dangerous in Goal Area" category.

You can find all the poll results here.

The Rangers open their first round playoff series in Guelph on Friday. You can listen to the game on 570 NEWS at 7 p.m.