Rangers blueliner could play for Team Canada in August 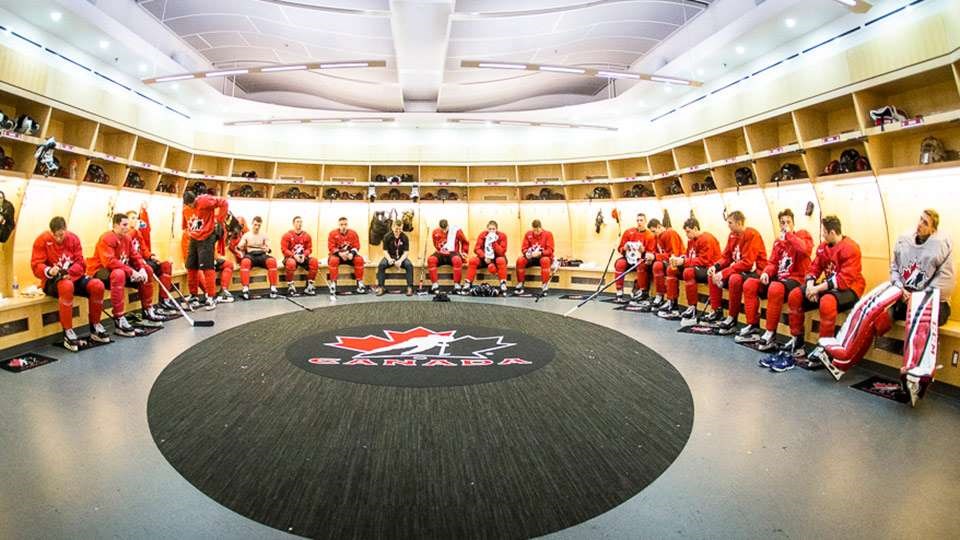 Kitchener Rangers defenceman Michael Vukojevic is one of 44 players named to the Team Canada under-18 selection camp.

He'll be battling for a spot on the national team playing at the Hlinka Gretzky Cup in Alberta this August.

The camp runs in Calgary at the end of July.

Also on the roster is Erin native Nick Wong, who spent last season with the Oshawa Generals.