Toronto was leading 4-3 when the game was called in the eighth. The game will be completed on Sunday
Aug 18, 2018 8:05 AM By: KitchenerToday Staff 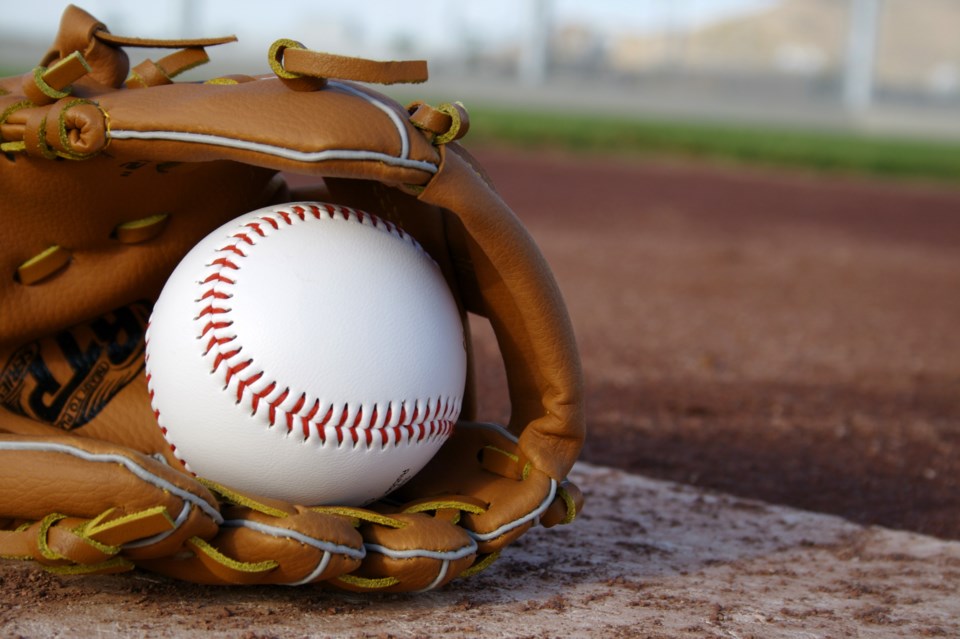 Game 1 between the Toronto Maple Leafs and Kitchener Panthers Friday night at Jack Couch Park was suspended in the eighth inning due to rain with the Leafs leading 4-3.

It will be resumed Sunday at 1:30 p.m. in Toronto, with Game 2 starting 20 minutes after the completion of the opener.

Jonathan Solazzo drove in two for the Leafs, while Aaron Hornostaj added two hits and an RBI. Mike Reeves went 2-for-4 with a run, Connor Lewis had a sacrifice fly, and Justin Marra picked up two hits.

For Kitchener, Keegan Marsden's two-run double in the first inning gave the Panthers an early lead. Tanner Nivins made it 3-0 an inning later after a fielder's choice.

Jonder Martinez started and went five innings, giving up a run on four hits with a walk and five strikeouts.